December 2, 2011 - Starting yesterday (December 1), consumers in British Columbia, have access to $17 million in funding that will help get them into clean energy vehicles and support the green-tech sector in the province as part of the “Canada Starts Here: The BC Jobs Plan”, which was announced last month by environment minister Terry Lake and energy & mines minister Rich Coleman. 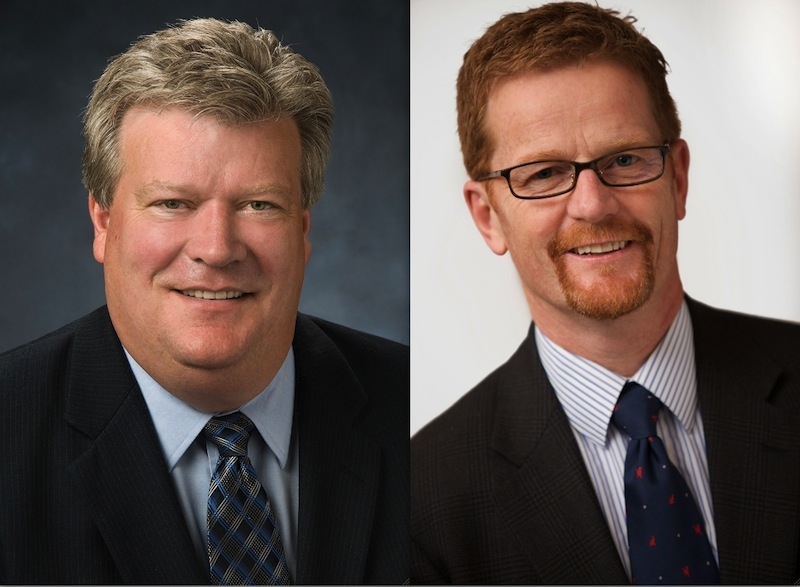 “The point-of-sale rebate program is key to attracting new clean energy vehicles to the B.C. market,” said Blair Qualey, CEO, New Car Dealers Association of B.C. “Manufacturers are eager to launch their new electric, plug-in hybrid electric and fuel cell cars in markets that demonstrate both high demand and with infrastructure in place… B.C. is now one of those markets.”

• The point-of-sale incentive program will provide up to $5000 off the sticker price for qualifying new battery electric, fuel cell electric, plug-in hybrid electric and compressed natural gas vehicles.
• With over $6 million in provincial funding for new charging stations and upgrades to hydrogen fuelling stations at existing facilities, owners of clean energy vehicles will have more charging and fuelling options.
• Homeowners who want to install dedicated charging stations in their homes for their clean energy vehicles will get a rebate of up to $500 per qualifying station.

Also, $2.5 million in BC SCRAP-IT Society funding will expand the non-profit group’s initiative to remove high-polluting vehicles from the road. These incentives are accessed via the BC SCRAP-IT website.