August 7, 2015 - Greg Rickford, Canada’s minister of Natural Resources, has announced the 2015 Energy Star Market Transformation Award winners. The awards are presented to utilities, manufacturers, retailers, associations and homebuilders who have demonstrated “exemplary performance in developing and promoting the most energy-efficient products and homes in the market”. 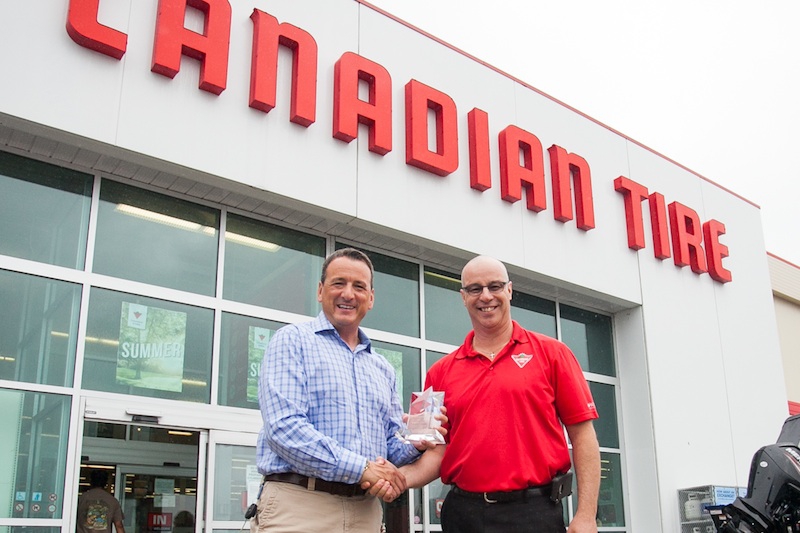 Rickford presented the Sustained Excellence award to the Canadian Tire Corp. for “consistently helping its customers save energy and money through the promotion and sale of Energy Star-certified products”.

“This year’s Energy Star award recipients are setting an example for the Canadian business community through their sustained leadership in promoting responsible energy use”, said Rickford. “I applaud the work of Canadian Tire and all the winners in encouraging Canadians to save money and reduce energy use by making energy-efficient choices.”