News
$270-million peaksaver PLUS program is shut down in Ontario

October 3, 2017 - “Over the last 10 years, the peaksaver PLUS program has provided Ontarians a unique opportunity to contribute to grid reliability,” writes saveONenergy/IESO on its website, yet the CBC reports the $270-million energy conservation program has not only been scrapped, but had only been activated 21 times in that decade. 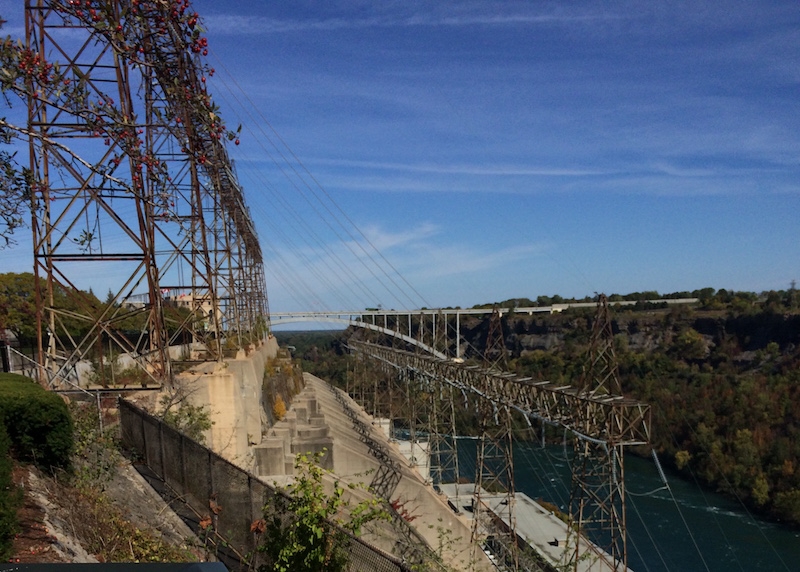 “It’s a lot of money for something that has been almost completely useless,” said Tom Adams, an independent energy researcher, in CBC’s report. “The fact that it’s taken until now to finally pull the plug on this loser program is just another illustration of why Ontario’s electricity system is in the soup that it’s in.”

“Smart technology has progressed significantly over this time and is now used in a variety of applications—including home thermostats,” writes saveONenergy. “These technologies open the door for new programs and offerings that take advantage of the new capabilities.”

According to the CBC report, Hydro Ottawa’s Linda Bruce believes peaksaver PLUS served a great purpose by introducing the public to programmable thermostats. “I think we wouldn’t want to underestimate the educational factor.”

“So to those who participated in peaksaver PLUS… thanks for your contribution and stay tuned for more demand response programs in the near future,” concludes saveONenergy on its website.

The CBC report by Paul Jay is great. Check it out!