More than 4,300 jobs were created over two years. 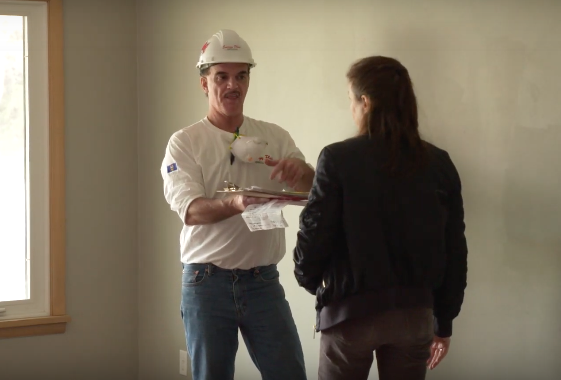 Laid-off and automated-out-of-the-job workers from the oil and gas sector are finding new opportunities through efficiency retrofits and rooftop solar installations, according to Energy Efficiency Alberta. The provincial agency reports such programs created more than 4,300 private-sector jobs between April 2017 and March 2019 and contributed $850 million to Alberta’s gross domestic product (GDP).

“There are a lot of older houses in Medicine Hat that were built before today’s standards,” he explains. “They are drafty and uncomfortable in the winter unless the furnace is running constantly, which racks up the bills. For struggling young families or seniors on fixed incomes, that’s tough. It’s satisfying knowing I’m helping my customers. I can see it on their faces and it just makes my day.” 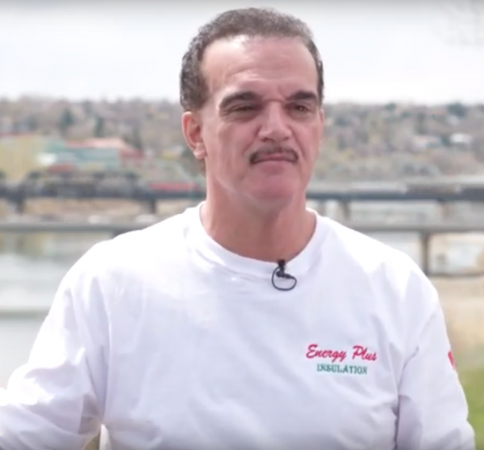 Calgary-based Eco Canada—which trains, certifies and accredits professionals—recently released a report indicating 77% of energy-efficiency sector employers are in construction and installation and projecting employment growth of 8.3% this year, but also finding 45% of those employers find it difficult to hire qualified workers to keep up with demand.

“A lot of field people work back and forth between oil and gas and sectors like construction and installation,” adds career-transition consultant Cheryl Knight, former founding executive director and CEO of the Petroleum Human Resources Council of Canada (now PetroLMI). “The energy-producing and -conserving sectors are overlapping in a bigger way than ever before.”

Meanwhile, Energy Efficiency Alberta reports every dollar invested in its programs since 2017 has returned $3.20 in value.

“Thanks to energy efficiency programs, Alberta businesses, churches, municipalities and school districts all have more money in their pockets today than they did two years ago,” says Corey Diamond, executive director of Efficiency Canada.