March 18, 2019 – The American Society of Heating, Refrigerating and Air-Conditioning Engineers (ASHRAE) has hired a design team for its new world headquarters (HQ), the plans for which were announced earlier this year. 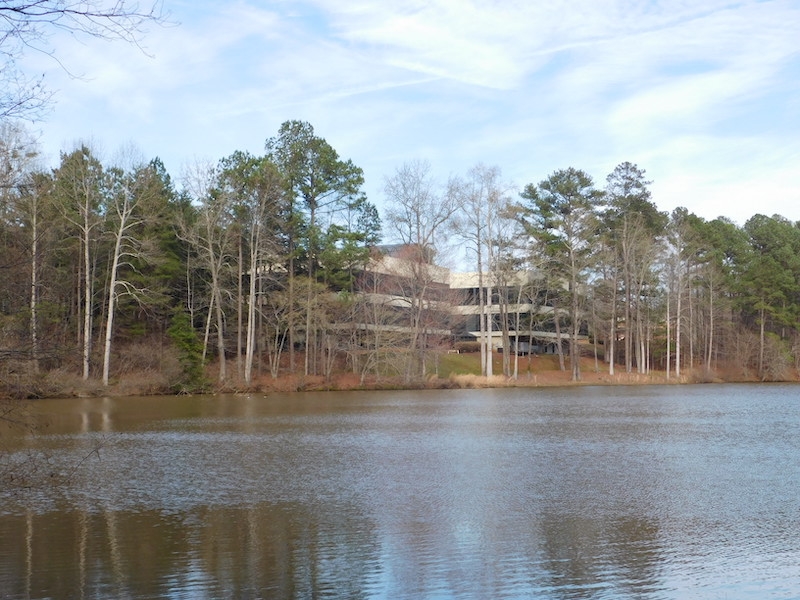 MD’s founder and CEO, Jason F. McLennan, will lead the project’s architectural design, while Gregory Walker, a partner in Houser Walker, will lead interior design and serve as architect of record.

“We’re eager to show great design can be accomplished for typical market pricing,” says Walker. “This project will help drive ‘deep green’ renovations for the next decade.”