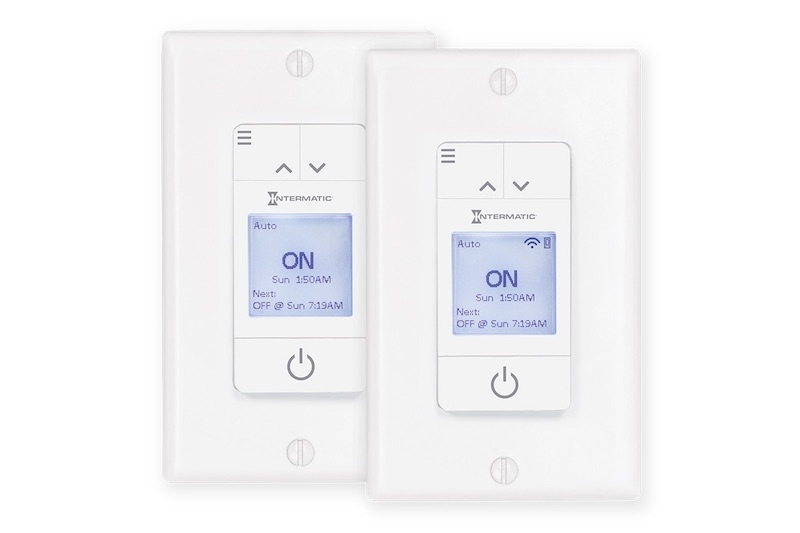 Featuring a pre-programmed schedule templates and a range of mobile programming options, Intermatic says contractors can install the device in minutes, without a network connection or smart home hub.