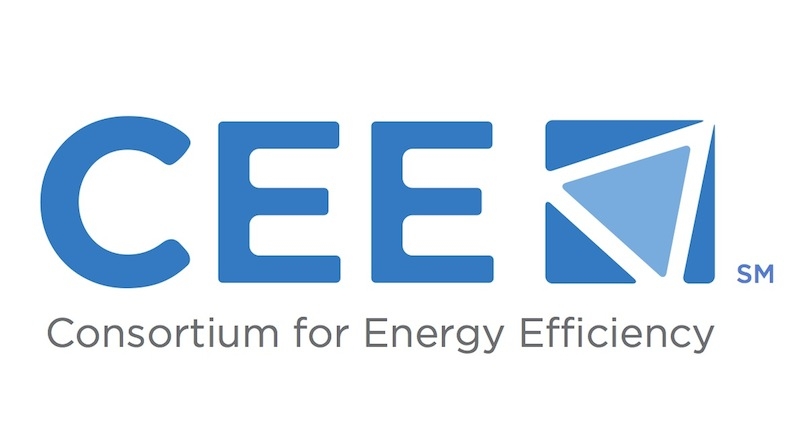 The report (below) covers energy efficiency and demand response programs managed by electricity & gas utilities and efficiency programs in Canada and the U.S. Total expenditures for 2013 remained at the same level as 2012, “despite volatile gas prices, changes in state policies, and increasingly complex utility business models”.