March 3, 2016 - Olympic gold medal-winner Alexandre Bilodeau has joined forces with CertainTeed Insulation Canada to promote the benefits of the company’s products in his home province of Quebec. 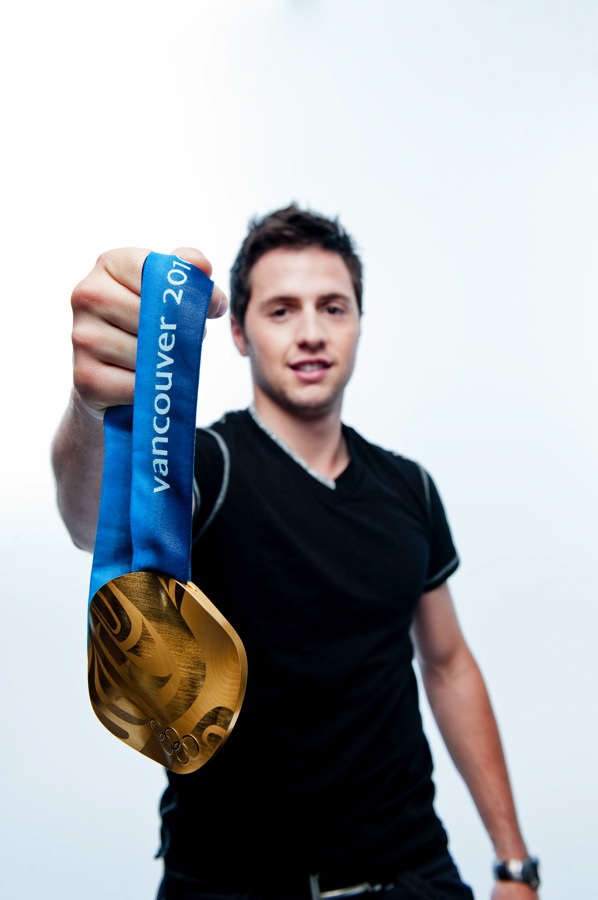 “I’m hoping to raise awareness among Canadian homeowners of the importance of having the best insulation possible in a climate like ours in order to maximize the energy efficiency of our homes,” said Bilodeau. “We should all be more conscientious about reducing our energy consumption, and insulation can help us do so while remaining completely comfortable year-round.”

As CertainTeed’s partner for 2016, Bilodeau will be featured in print and digital advertising. He will also appear at local tradeshows and in-store meet-and-greets at RONA stores. Bilodeau’s first appearance on behalf of CertainTeed will be March 15 at the RONA Contractor Show in Brossard.

In addition, Bilodeau is participating in a contest that will award one lucky fan the opportunity to ski and dine with him at his home resort of Mont Saint-Sauveur. If you’re in Quebec, fill out an contest form at your local RONA.