June 23, 2016 - Canada Mortgage and Housing Corporation (CMHC) says it is increasing its CMHC Green Home premium refund from 10% to as much as 25% depending on the level of energy-efficiency achieved. This will be effective immediately. 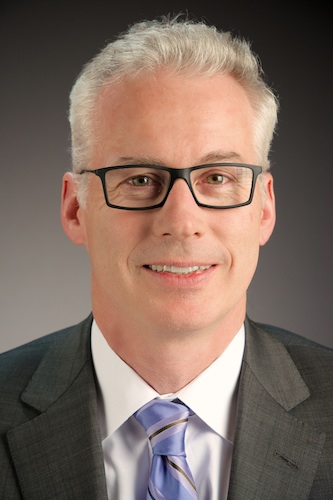 CMHC is also updating the eligibility requirements to reflect changes to the EnerGuide rating system. According to CMHC, it is Canada’s only mortgage insurer prepared to accept applications for homes assessed using either the current 0-100 scale or the new gigajoule scale.

CMHC says it has provided nearly 8000 refunds worth over $10 million since CMHC Green Home was introduced in 2004. Homeowners have up to two years from the closing date to apply for a premium refund through CMHC Green Home.