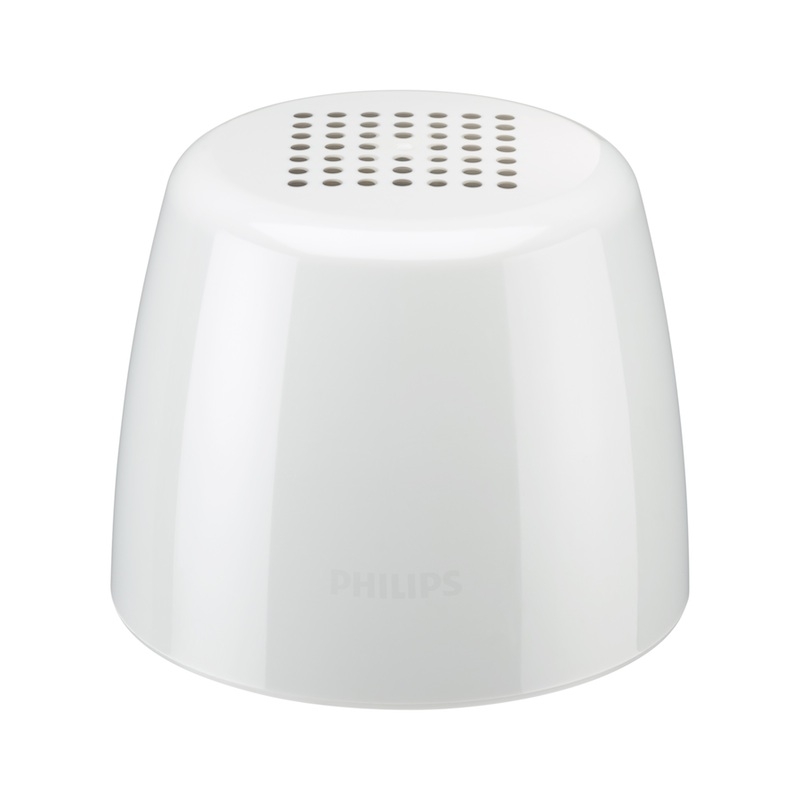 The nodes plug into a standard socket and connect automatically to the software when installed. Once plugged into a luminaire, the connector nodes detect their location, connect the LED luminaire to the existing cellular network and start sending data to the back-end Philips CityTouch software. A light point automatically appears on the CityTouch map, the most important data is imported into the system, and with a few clicks the fixture can be controlled through Philips CityTouch remote management software.