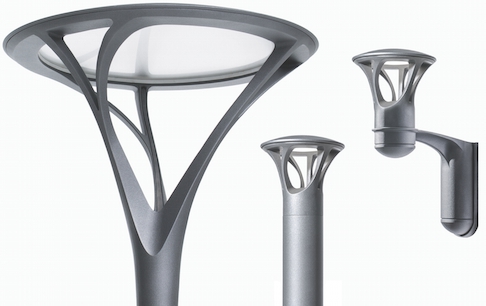 The post-top luminaire received a recognized honour in the Next Generation Luminaires Solid-State Lighting Design Outdoor Competition at Lightfair 2016 and overall the family received a judges’ Citation Award from the LFI Innovation Awards.