Doug Picklyk has experience with other magazines under the same banner. 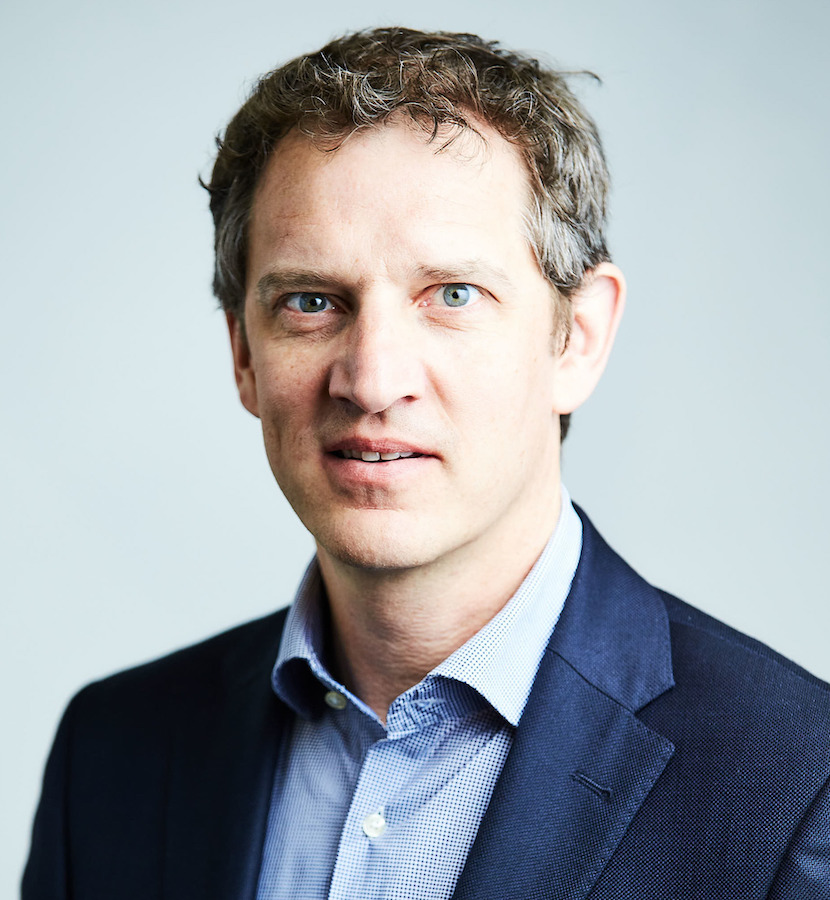 Doug Picklyk (pictured) is joining Energy Manager Canada as its new editor, succeeding Peter Saunders, who is stepping into the role of editor for another magazine within the Annex Business Media family.

Doug is no stranger to the Energy Manager team, as he is transitioning from BIoT Canada—the intelligent buildings infrastructure magazine—which is also among the brands published by Annex under the Electrical Business Magazine banner.

His responsibilities include oversight and production of Energy Manager Canada’s newsletters and magazines, as well as any special initiatives, such as webinars, podcasts, etc. This is in addition to his duties as editor of HPAC Magazine.

“I look forward to sharing insights into the best practices and novel approaches being used to maximize energy efficiency in the built environment, a critical necessity as our nation aims to hit new emissions targets by 2030,” says Doug.

He will also serve as a brand ambassador in the market, as he attends and reports from various industry events.

Doug can be reached at dpicklyk@annexbusinessmedia.com.

Energy Manager Canada serves nearly 16,000 CASL-compliant subscribers who are property, building, facility, operations and energy managers across industrial, commercial and institutional sectors. Its mandate is to report on practices and technologies that contribute to proactive energy management and efficiency in the built environment.

Publishing since 1964, Electrical Business Magazine is the only third-party audited electrical magazine in the Canadian market, and on the leading edge of CASL-compliant (anti-spam) digital offerings. It is the go-to resource for Canada’s electrical contracting, maintenance and engineering professionals, and associated disciplines, serving over 20,000 readers and 14,000+ email subscribers.

BIoT Canada is distributed to about 36,000 recipients across several markets and disciplines, including: information & communications technology professionals; energy and facility managers; and electrical contractors and designers.

Founded in 1997, Annex began life as a small collection of local newspapers and industry trade magazines, along with a modest sheet-fed printing press. Today, Annex Business Media comprises a collection of over 65 forward-thinking media brands, all of which are built to serve Canadian industries with timely and relevant information and resources.