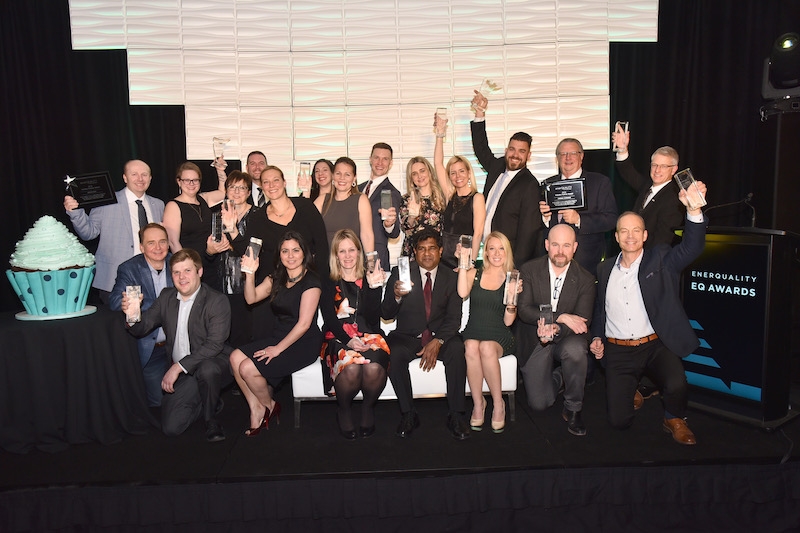 On Feb. 28, 250 attendees gathered at a Marriott hotel in Markham, Ont., to celebrate the winners and, at the same time, the 20th anniversary of EnerQuality, which recently expanded its programs with certification for multi-family high-rise buildings.

“It speaks volumes to see how our certifications, like Energy Star, have continued to remain relevant and grow in impact over the years,” says Corey McBurney, EnerQuality’s president.

A full list of the winners is available here.