June 29, 2016 - Enlighted’s fourth generation family of its Intelligent Lighting Control sensors includes four different sensors, which use wireless networking to connect to each other and send data back to Enlighted’s cloud infrastructure. 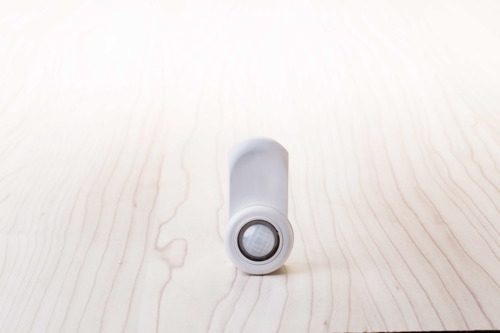 The sensors also incorporate a Bluetooth 4.x radio, which can advertise presence (supporting both Apple iBeacon and Google EddyStone protocols), and receive Bluetooth data from other devices.