January 12, 2016 - GE Energy Management is welcoming a new face aboard; Darryl Wilson has been named vice-president and chief commercial officer, holding global responsibility for sales and marketing across the Energy Management (EM) portfolio. 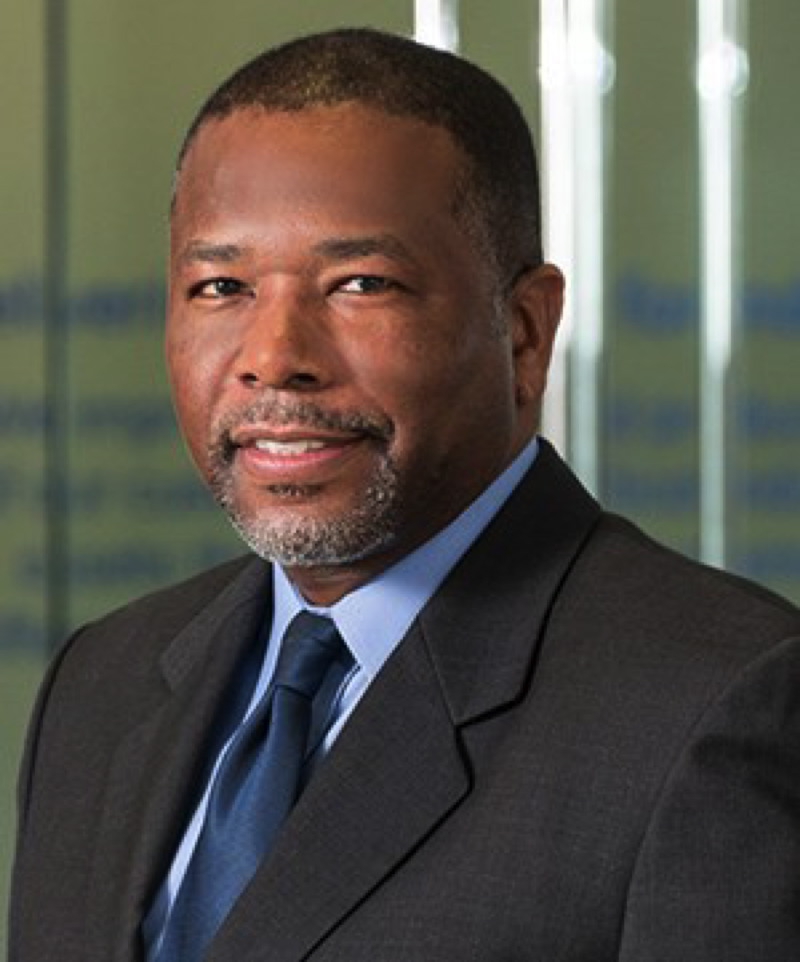 “Darryl’s experience combined with his leadership across the entire EM portfolio will be instrumental in driving growth and enhancing customer value”, said Russell Stokes, president and CEO, GE Energy Management.

Wilson joins Energy Management from GE’s Distributed Power business, a global supplier of power equipment and service, where he was vice-president and chief commercial officer. He will continue to be based in Houston.