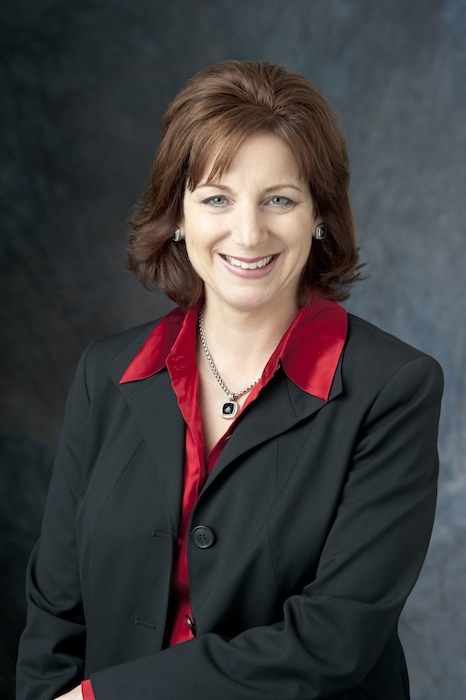 GE Appliances & Lighting supports the Energy Star program through initiatives, including training sales employees, retailers and distributors; and promoting Energy Star-qualified products. According to EPA, GE Lighting offered a total of 501 Energy Star-qualified LED and CFL (compact fluorescent lamps) products in 2011 — more than at any point in its history and 29% more than in 2010.

“We’re proud that GE Lighting has more than 500 Energy Star-qualified products, which provide increased energy efficiency for our customers,” said GE Lighting president and CEO Maryrose Sylvester (in photo). “Being recognized for sustained excellence shows the value of listening to customers, and points to our ability to swiftly put innovations born in GE labs into the hands of customers.”