News
“Here’s to the next 20” – CEEA celebrates 20th anniversary

May 31, 2015 - “I’m pleased that CEEA has endured for 20 years; here’s to the next 20,” said Allan Crandlemire, CEO of Nova Scotia’s EfficiencyOne, at the Canadian Energy Efficiency Alliance’s (CEEA) 20th anniversary dinner & tribute this month... and we were there to capture the action. 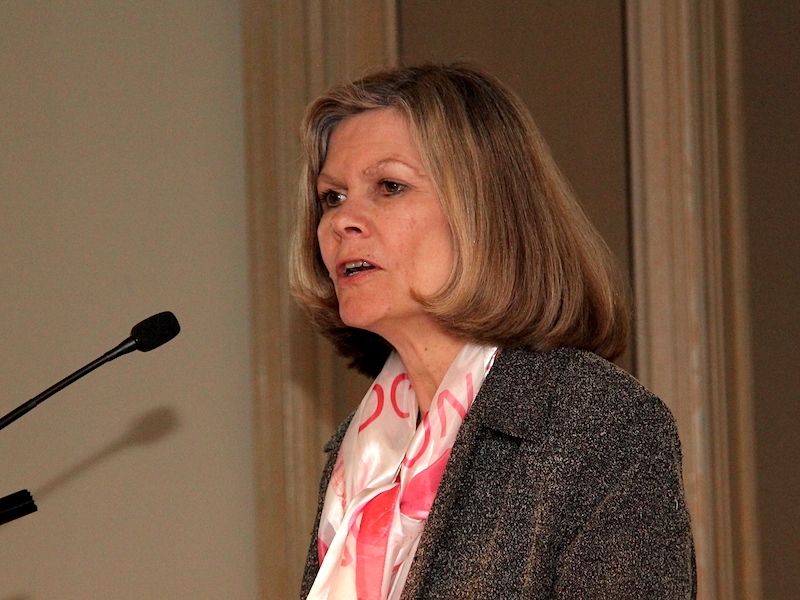 CEEA recognized and honoured both Crandlemire and Carol Buckley (director general, Office of Energy Efficiency [Energy Sector] NRCan, in the photo), respectively, as regional and national energy efficiency champions. Both tribute winners shared stories on their hurdles and achievements from over the years.