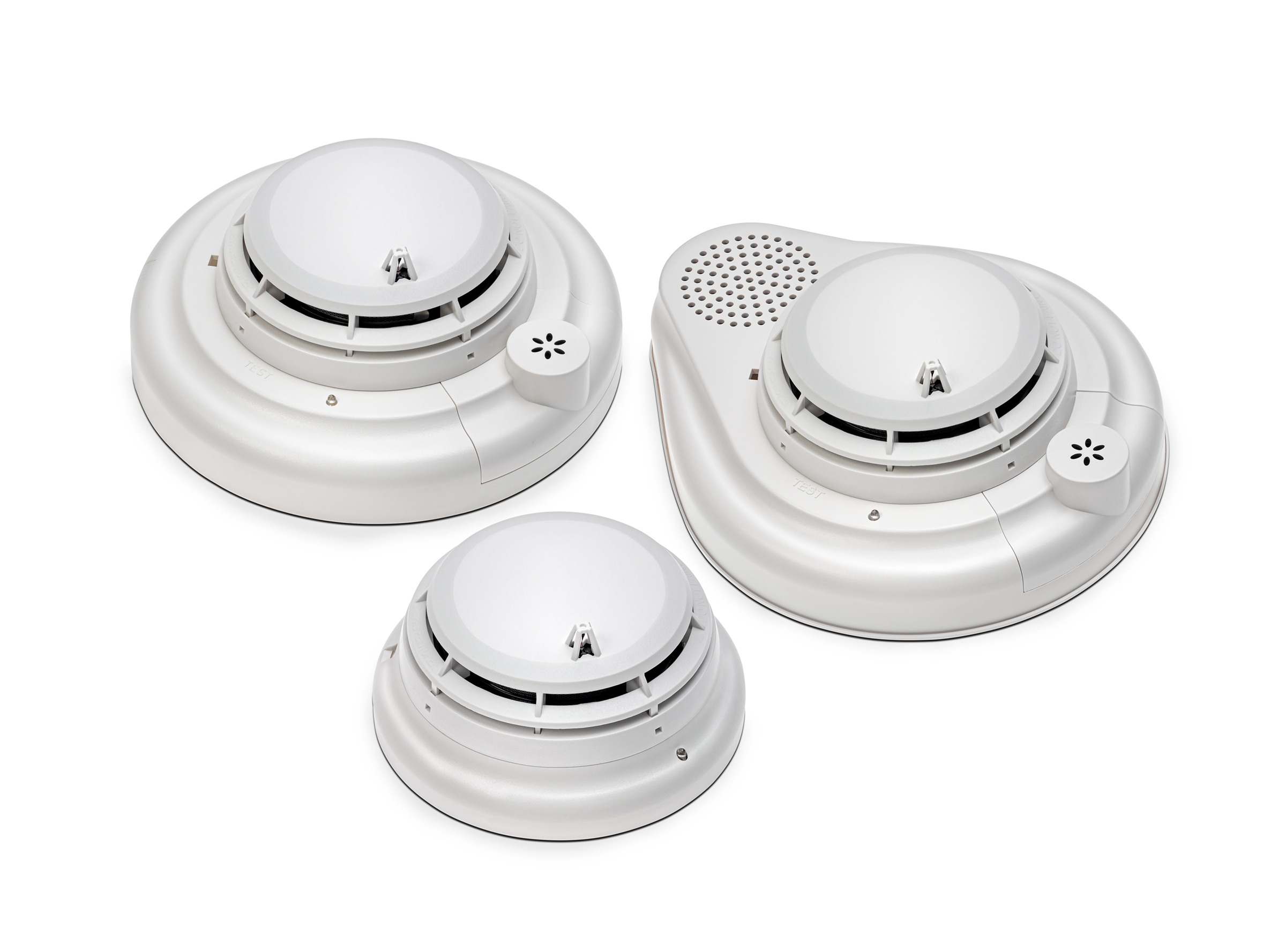 The new TrueAlarm sensors provide earlier detection, better fire type recognition and fewer nuisance alarms. They use sophisticated algorithms to analyze particles and determine whether they are generated by an actual fire rather than smoke or steam from cooking. Sensor alarm points can be programmed for timed, multi-stage operation per sensor. A lower percentage alert can cause a warning prompt to investigate the issue while a higher programmed percentage will initiate an alarm.

The ability of the redesigned TrueAlarm sensors to intelligently differentiate between high-risk fires and burning food or steam is especially important for commercial spaces such as hotels, dormitories, hospitals and other facilities that are prone to nuisance alarms.