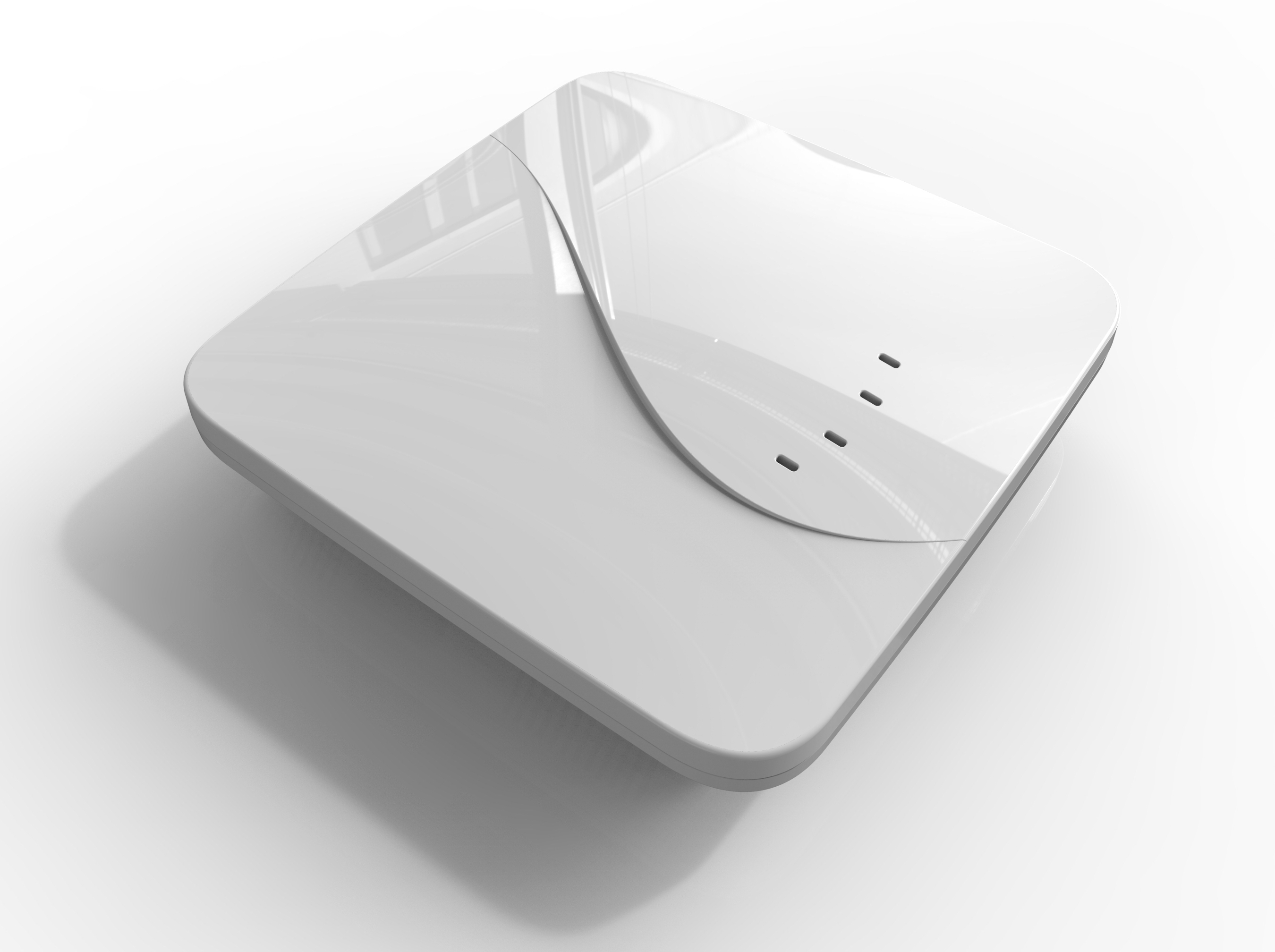 The real-time “rules engine” in the cBox transforms messages based on expressions that the user defines and routes to AWS endpoints. For example, routine readings from a temperature sensor can be tracked in a table and an abnormal reading that exceeds a value stored in the device shadow can trigger a function.

“We believe that software shouldn’t be proprietary, costly or confusing,” states Cory Vanderpool, director of business development for Magnum Energy. “With the introduction of the cBox building managers will now have a less expensive way to incorporate smart technology with a true landed cost.”