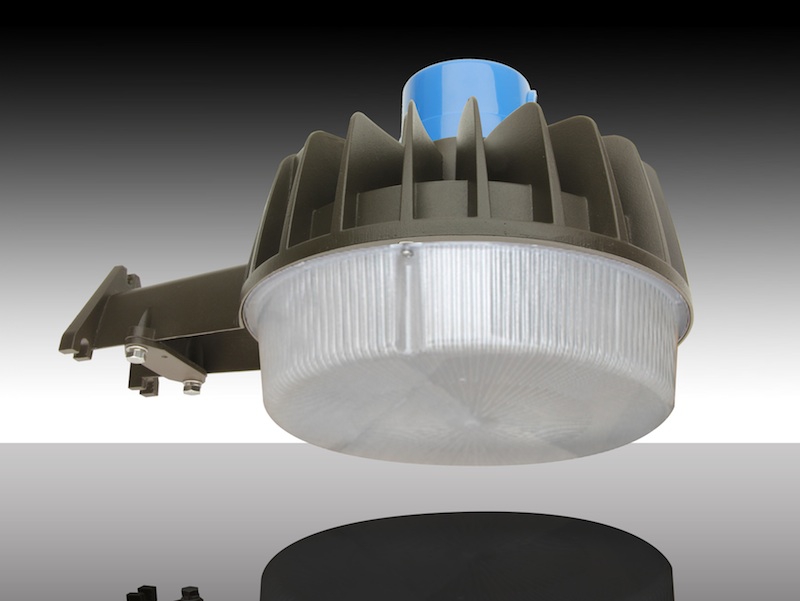 The LED luminaires replicate the form and function of 150W high-pressure sodium or 175W MH fixtures while consuming just 35W (BLP35) and 50W (BLP50), respectively. The lights deliver 2570 to 5340 lumens in 5000K colour temperature and are engineered, says MaxLite, with a prismatic drop lens that maintains full cutoff distribution and diffuses light evenly over a life of 150,000 hrs.

The fixtures operate at 120-277V and feature a three-prong NEMA twist-lock photocell that can be programmed to automatically turn lights on at dusk and off at dawn.