March 9, 2017 - Acting on the recommendation of the Public Utilities Board, the Manitoba government is introducing legislation that would establish the framework for a new, stand-alone Crown corporation—outside of Manitoba Hydro—to deliver DSM (demand-side management) initiatives promoting energy efficiency and conservation. 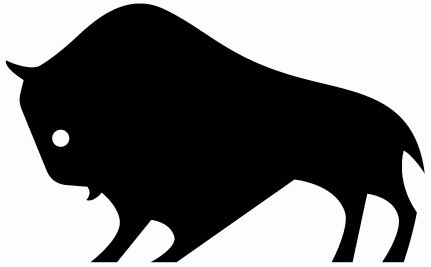 The proposed agency would be known as “Efficiency Manitoba”, and would be managed by a board of directors with support from a stakeholder advisory committee. The agency would deliver a range of efficiency programs, beginning with gas and electricity, with possible long-term expansions into areas such as water and transportation programs.

Besides promoting energy efficiency, and developing and implementing programs and services to help consumers reduce energy consumption, Efficiency Manitoba’s mandate would include focusing on ways to reduce the effects of energy use on the environment, including reducing GHG emissions as part of the province’s forthcoming climate and green plan.

The Public Utilities Board (PUB) would review 3-year plans prepared by Efficiency Manitoba, which would include programs and services proposed to meet legislated energy savings targets, associated costs, stakeholder involvement and consultation, as well as the corporation’s administration/overhead costs calculated as a percentage of its overall budget.

Following this review, PUB would recommend for or against the approval of the plans and associated costs, and would make public the results of third-party evaluations of energy savings achieved. The board would also be able to make recommendations regarding improvements to government programs, as well as suggested modifications to legislated energy saving targets.

This process and structure would ensure no conflict exists between the energy provider and the energy efficiency corporation, said Schuler, adding the proposed transition from Manitoba Hydro to Efficiency Manitoba is estimated to take one year.