News
Ontario plans to slash electricity bills by 25% this summer

March 6, 2017 - Ontario says it is lowering electricity bills by 25% on average for all residential customers as part of a system restructuring that will address policy challenges and “ensure greater fairness”. 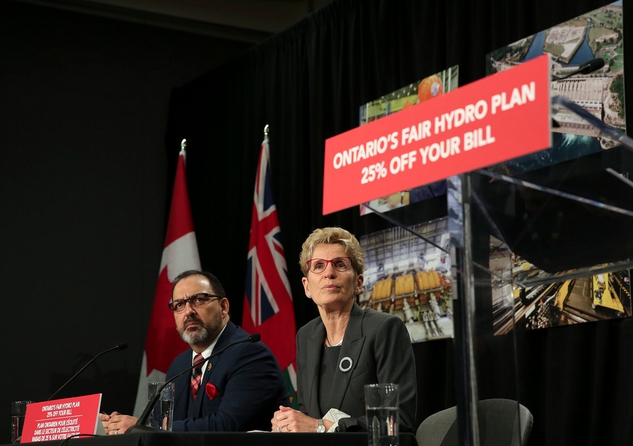 Starting this summer, Ontario’s Fair Hydro Plan would provide households with this 25% break. People with low incomes and those living in eligible rural communities would receive even greater reductions to their electricity bills, the province stated. As part of this plan, rate increases over the next four years would be held to the rate of inflation for everyone.

Recently, electricity rates have risen for two key reasons, according to the province:

• Decades of under-investment in the electricity system resulted in the need to invest more than $50 billion in generation, transmission and distribution assets.

• The decision to eliminate Ontario’s use of coal, as well as policies put in place to provide targeted support to rural and low-income customers, have created additional costs.

“Recognizing that the electricity infrastructure that has been built will last for many decades to come, the province would refinance those capital investments to ensure that system costs are more equitably distributed over time. In addition, a number of important programs, such as the Ontario Electricity Support Program (OESP), will now be funded by the government instead of by ratepayers,” the province announced.

Ontario says it will also launch a new Affordability Fund, enhance the existing OESP and Rural or Remote Rate Protection (RRRP) program and provide on-reserve First Nations households with a delivery credit. These new measures will cost the government up to $2.5 billion over the next three years, it adds.

“Ratepayers across Ontario have been loud and clear—we need to do more to help reduce costs. The government has listened and Ontario’s Fair Hydro Plan would reduce costs now and ensure an affordable and reliable electricity system,” said Glenn Thibeault, minister of Energy. “These new measures would have a significant impact on your monthly hydro bill and would help the most vulnerable.”