November 2, 2015 - Pentair says it has now increased the protection level of its Hoffman Proair air conditioners NEMA 4 and NEMA 4X to IP66, especially for use in harsh and corrosive environments. 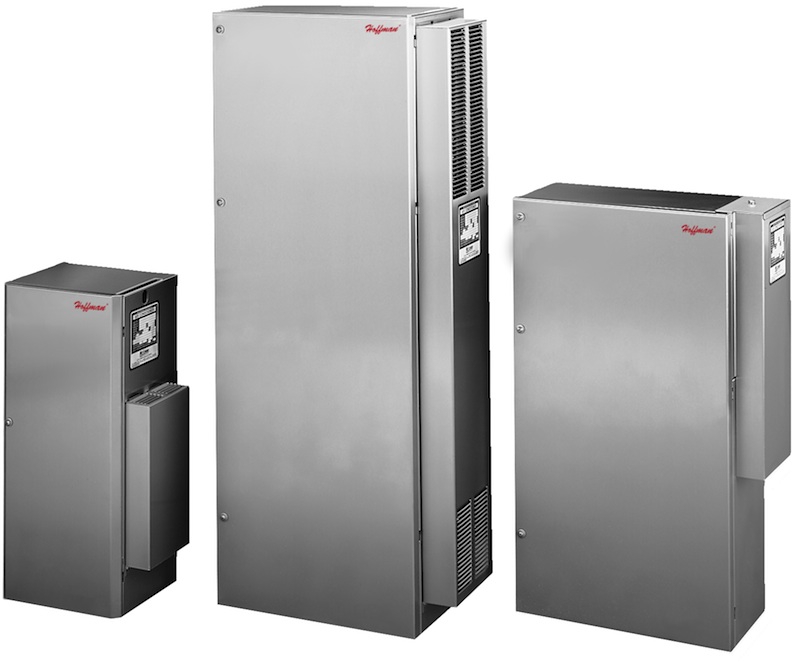 These air conditioners feature R134a refrigerant and compressors with an operating temperature range of -40 to +55°C. The models are available with various operating voltages (115V, 230V and 460V) and cooling capacities (400W to 2000W).

The optimal cooling capacity is supported by washable, reusable aluminum filters, Pentair notes, and the fins of the condenser can be cleaned while the unit remains fitted in its housing.

By equipping these units with an optional “malfunction package” early warnings can be issued in the event of a fan failure or blocked filter as well, Pentair says.