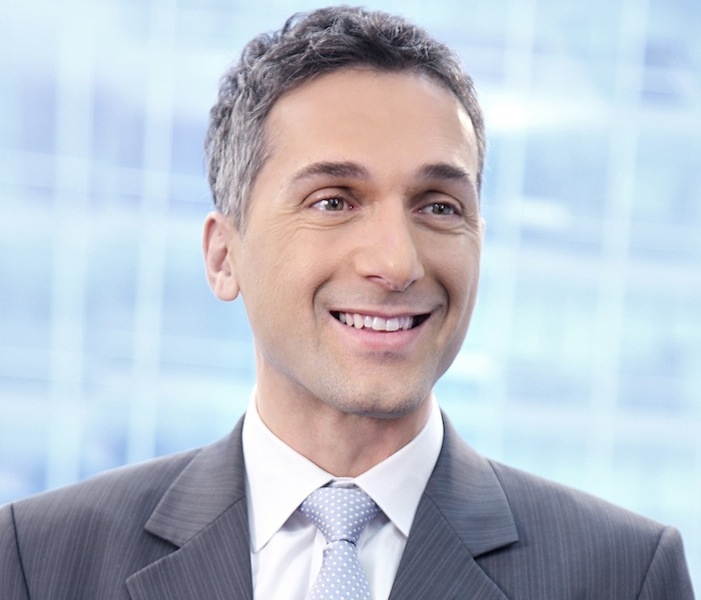 “LED technology has proven its reliability and now is the time to accelerate adoption. By using LED-based lighting, municipalities can enhance safety for citizens, reduce public energy bills and free up resources to support economic growth,” insisted Eric Rondolat, CEO of Philips Lighting (in photo).

“Cities, states and provinces are where the real action is when it comes to energy efficiency projects,” said R20 founding chair Arnold Schwarzenegger (yes, the Governator). “We look forward to having Phillips join our building and street lighting efficiency campaign and help to make everyone an action hero in building sustainable communities and fighting climate change.”

At the conference, Philips and R20 jointly announced the launch of an ‘LED Street Lighting Toolkit’ in the course of Q1 2013 that will enable sub-national governments to act quickly to improve street lighting with LED technology.