August 19, 2016 - Philips Lighting has launched the new Philips SceneSwitch LED range—light bulbs which provide multiple light settings, allowing you to use your existing light switch to select the light scene best suited to a task. 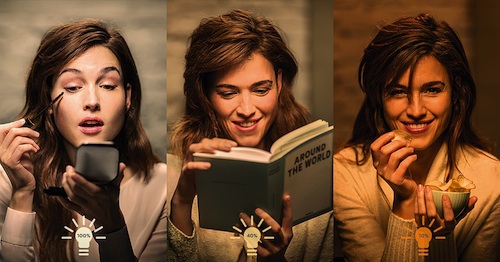 SceneSwitch is plug and play and has a memory function and includes three different light settings:

SceneSwitch is available in 60W bulbs now and will be available in a 40W candle and 50W spot in September 2016.