January 14, 2015 - What would inspire you to cut your electricity use: finding out how much money you could save, or knowing how much cancer-causing air pollution you could eliminate? 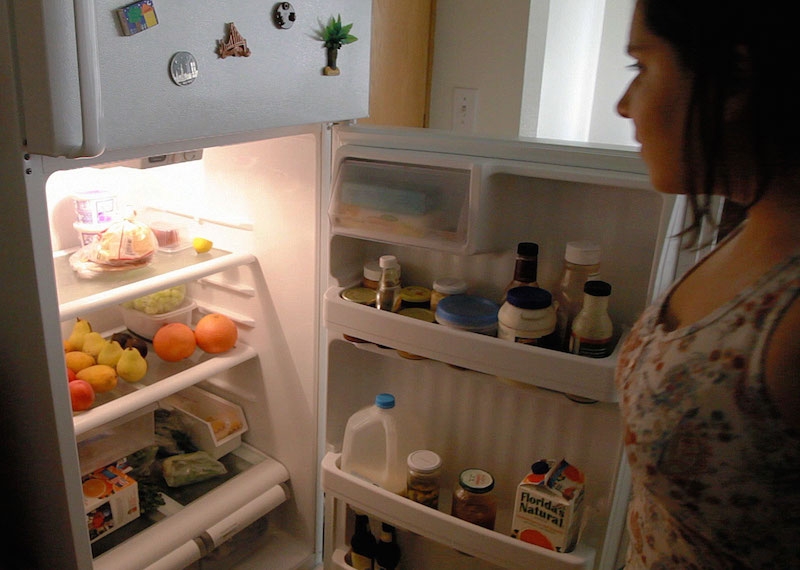 According to a multidisciplinary study called ‘Engage’ conducted at UCLA (University of California, Los Angeles), eliminating pollution is the more powerful motivator.

People who regularly heard how much money they could save made virtually no changes, while repeated messages focused on environmental benefits caused people to cut their energy use an average of 8%. The study also found that the environmental message was especially effective in changing the behaviour of people with children living in the home, who reduced their electricity use 19%.

Check out the VIDEO below.

The UCLA project aims to understand those motivations and how to encourage them, said Magali Delmas, the study’s principal investigator and an environmental economist at the UCLA Anderson School of Management.

“We’re finding that you have to bundle the public good with the private good,” said Delmas. “Our message about health and the environment reminds people that environmentalism is also about them and their kids.”

The researchers divided participants into two groups. After a six-month trial period to measure each apartment’s baseline energy use, all the participants received weekly emails for four months telling them how much more energy they used than their most-efficient neighbour. One group also was told how much more they paid for energy than that neighbour. The second group was informed about how many more pounds of air pollution they were creating than the neighbour, and reminded that air pollution is linked to diseases like childhood asthma and cancer.

The researchers believe the environment-focused messages were effective because it combined two ideas—that energy reductions would cut air pollution and reduce the risk for the diseases it caused—so people saw the benefit for themselves and society. The cost-savings pitch might have been less effective because, in part, electricity is relatively inexpensive, said co-author Omar Asensio, a UCLA doctoral student studying economics, and environmental sciences and engineering.

“For most people at our field site, the savings for cutting back to using the same as their most-efficient neighbour would only be $4 to $6 per month. That’s a fast-food combo meal or a couple of gallons of milk.”

The trial period ran from October 2011 to March 2012, and the study was conducted from March through July 2012 by researchers from multiple UCLA departments, who devised and installed smart-metering systems for 118 apartments at the campus’s University Village, which provides housing for graduate students and their families.

The team also created a website that enabled them—and the residents—to track historical and real-time electricity use, and to see energy-use data for individual appliances and systems, like the dishwasher or the home’s heating and cooling. Residents could track spikes in energy use when they opened the fridge, steady plateaus when they stayed up late working on their computers, or power dips when they were out for the day.

“Electricity is still largely invisible to people,” Delmas said. “We want to help them see it.”

Some participants even experimented with ways to lower their electricity needs. One family found that simply moving cereal boxes away from the top of their refrigerator improved airflow, so the fridge used less electricity.

“Knowledge of personal electrical energy usage is inaccessible to most individuals,” said co-principal investigator William Kaiser, a professor at UCLA’s Henry Samueli School of Engineering and Applied Science, who helped design and build the smart meters. “Our objective is to monitor and optimize energy-usage guidance for individuals to produce direct benefits in conservation.”

Victor Pinto and Paulina Morales participated in the study and received notices focused on the environment. Although Pinto disliked the guilt trip, Morales said it made her determined to improve.

To select which messages to test, the research team put the study participants into focus groups and asked them what information they thought would best motivate them to reduce their energy use. Options included comparing their carbon footprint to car emissions, knowing the number of homes in Kenya their electricity use would support, or understanding how many trees it would take to absorb their carbon dioxide.

Most predicted that cost savings would influence them most.

“People are notoriously bad at predicting their future behaviour,” said Stephanie Vezich, a UCLA psychology doctoral student. “They think cost savings are going to motivate their behaviour, but when you actually test these different ideas, providing the cost information is actually the least effective.”

The study also drew experts from economics, psychology and business, and relied on cooperation from UCLA Housing and Hospitality. It followed up on earlier research that put smart meters inside UCLA dorm rooms to learn what motivated undergraduates to save energy.

The Engage study also compiled an unprecedented amount of detail about how people use electricity, appliance by appliance. Residents saw how their dishwasher’s electricity consumption compared to that of their oven, hair dryer or air-conditioner, and the researchers learned where people were willing to cut back.

Related
VIDEO – ULC 90th Anniversary Celebration – Sept 2010
VIDEO – Tackling “the most significant problem of our time”
VIDEO: There are unknown unknowns… but not with energy management
Construction-focused job board launches in Canada
Tags