News
Reduce your A/C load with snow? That’s so Canadian 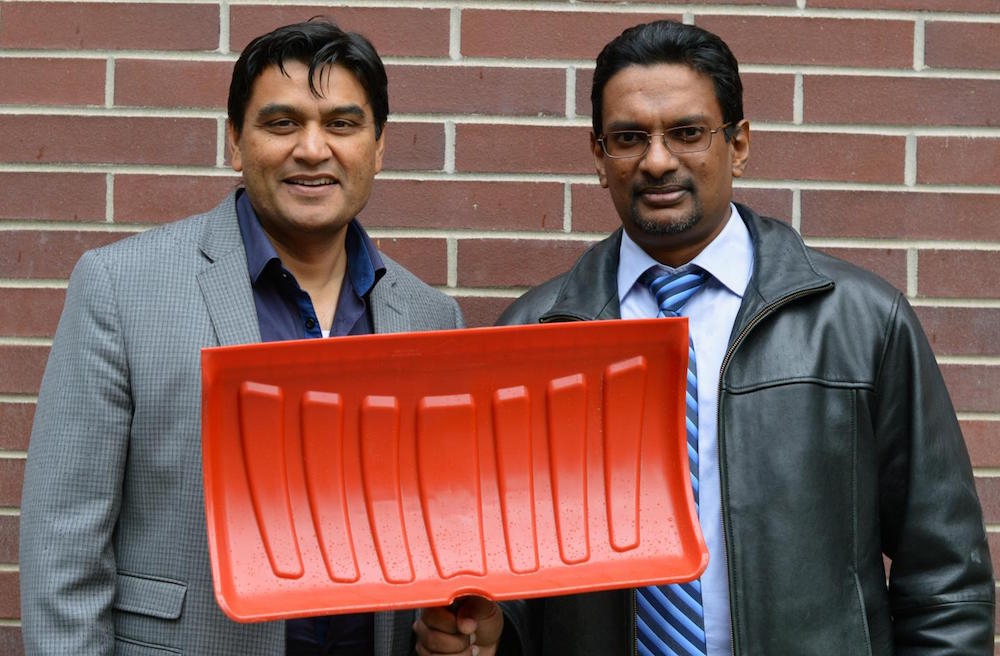 The University of British Columbia (Okanagan) study—a computer modelling exercise—found directing a building’s air handling units through a snow dump (snow collected and stored from winter road clearing operations) can reduce the need to use air-conditioning during warmer parts of the year.

“What this study shows is that it is possible to use snow to reduce electricity consumption in structures such as apartment buildings,” said Kasun Hewage, an associate professor of engineering at UBC Okanagan. “We also now know that using material from snow dumps to cool buildings can also help to reduce the greenhouse gases that air-conditioning units emit.”

The study included simulations for large buildings and accounted for the different types of equipment needed in both conventional systems with industrial cooling units and snow-dump based systems, which insulate snow collected during winter months to use during the summer.

“While further research is needed, the potential of this type of system to be used for large buildings and institutions looks promising,” said Rehan Sadiq, a professor of engineering at UBC Kelowna. “Aside from making good use of waste material, this type of system could eventually help large organizations such as municipalities recoup some of the considerable costs associated with snow removal.”

The study—done in collaboration with UBC graduate student Venkatesh Kumar—was recently published in the journal “Clean Technologies and Environmental Policy”.