May 9, 2016 - Greenlite launched its V2.0 LEDX filament series recently at LightFair 2016 in San Diego, Calif., which features the same physical appearance as standard bulbs but boasts a 15,000-hour life and over 85% energy savings, according to the company. 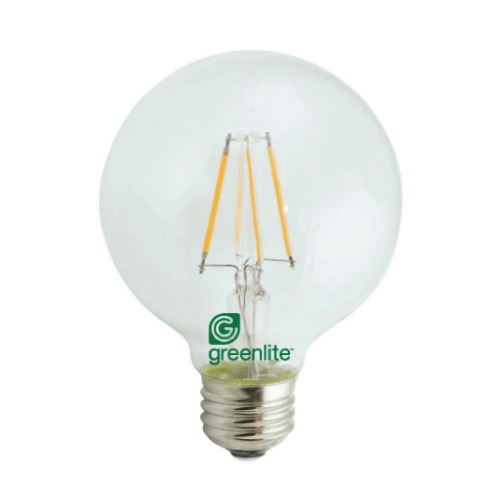 The omnidirectional bulbs are fully dimmable with traditional household dimmers and provide museum quality lighting, the company adds. The first LED chip-on-glass bulbs that will be Energy Star certified, according to Greenlite, the bulbs are also UL approved for all fixtures, even ones that are fully enclosed.