May 9, 2012 - Jaga Climate Systems, a manufacturer of energy-efficient climate control systems, has announced Steve Shatkin as the winner of its "Trash to Treasure" contest, a competition encouraging individuals to convert waste into new products or materials. 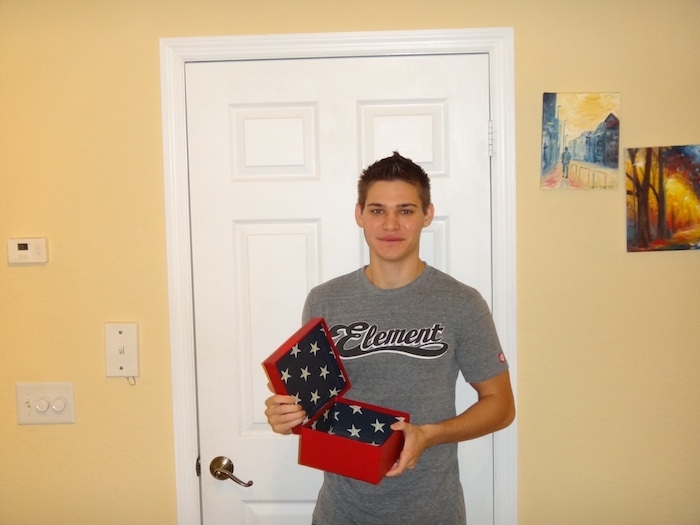 Shatkin from Cooper City, Fla., received the most votes from the Facebook community for his reuse of a cardboard box, which he transformed into an American-themed remote control organizer. For his project, Shatkin will be awarded the latest iPad model.

“I’m honoured to be crowned the upcycling champion by Jaga,” said Shatkin. “Usually, people discard cardboard boxes rather than reusing them in new ways. This project allows people to reduce landfill waste and create a practical product from trash in a few easy steps.”

Shatkin, a student at the University of Florida, beat other upcycling enthusiasts by collecting a total of more than 600 votes for his creation. His remote control organizer was made by painting the outside of a box red and installing blue and white star-covered fabric on the inside to complete the American flag-inspired look.

Submissions were gathered from upcycling beginners and experienced green bloggers from Canada and the United States. Other entries included a salvaged window made from scrap stained glass and aquarium gems, a shutter repurposed into a magazine rack, a decoratively painted serving tray made from an old cookie tray and an outdoor candle lantern made from a thrift store vase.