(While this article focuses on U.S. energy codes, we feel the information about air barriers contained herein—which includes Canadian content—is worth sharing and discussing. — Ed.)

Code requirements for air barriers are starting to be adopted on a state-by-state basis, but are not currently required in most states. With recent changes in energy codes, continuous insulation is now required for frame construction in at least six out of eight U.S. climate zones, while there are continuous air barrier requirements in five out of eight climate zones. This paper presents a study that evaluates the energy conservation benefits of continuous air barrier systems (in this case, Sto Corp.’s StoGuard) relative to the benefits of increased insulation. 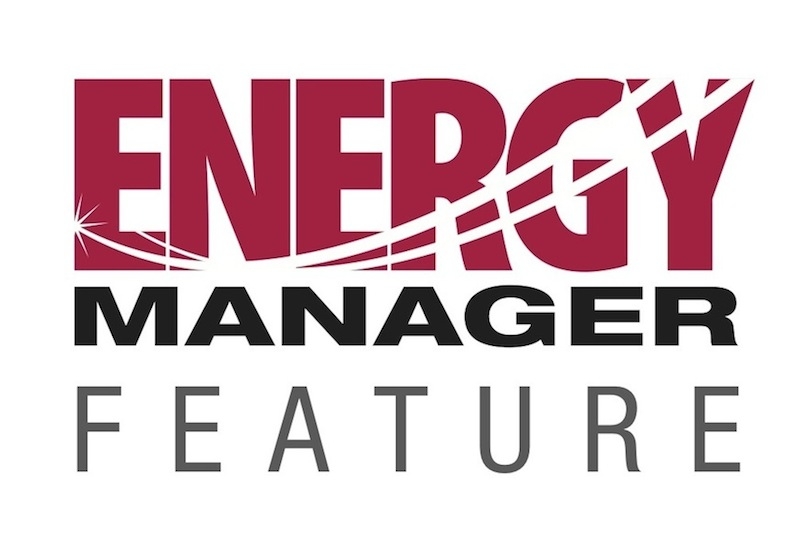 Historically, state energy codes have focused on conductive heat transfer through prescriptive R-value and U-values for building enclosure systems. Less focus has been placed on air leakage control and air barrier requirements. The first modern North American quantitative code requirement for air barrier materials was implemented in the National Building Code of Canada in the mid-1980s.

A prototype medium three-storey office building was modelled for Dallas, Seattle and Toronto climates. Various scenarios for the retrofit of existing buildings and for design upgrades for new construction were considered. The baseline case buildings were modelled as meeting the minimum requirements of ASHRAE 90.1-2004 for existing buildings and ASHRAE 90.1-2007 for new buildings. A baseline air leakage rate of 1.55 cfm/sf of above-grade envelope surface normalized to 1.57 psf (75 Pa) was used.1

Existing building: air barrier retrofit
For retrofit #1, a continuous 2-in. layer of rigid insulation was added to the baseline model without changing the air leakage rate. For retrofit #2, a continuous air barrier was added to the baseline model to achieve a reduction in air leakage rate to 0.4 cfm/sf at 1.57 psf (75 Pa) pressure difference normalized to 0.08 psf (4 Pa). Exterior cladding and attachments were not included for this energy model study. See Figures 1 and 2 (at bottom of page).

New building baseline
The baseline existing building was as follows:

New building: energy design upgrade
The energy design upgrade cases add a StoGuard air barrier system over the exterior sheathing and continuous insulation over the air barrier system. In all upgraded cases, the air leakage rate was reduced to 0.25cfm/sf. The thickness of the exterior continuous insulation was varied from code minimum up to a maximum of 10 in. of insulation. Exterior cladding was not included in the energy model. See Figure 3.

The Commercial Reference Buildings use the ‘Design Flow Rate’ model for air leakage rate modelling. Air infiltration is assumed in perimeter zones only, and air infiltration is reduced to 25% of full value when the ventilation system is running. This modelling does not account for stack effect. (Had stack effect been included, a slightly higher air leakage rate would be expected.)

Heating, cooling, lighting and interior equipment energy consumption were modelled for each load case at 10-minute intervals, and the results are summarized on a monthly usage basis in units of kilowatt hours (kWh). This data was then used to calculate heating and cooling energy usage on an annualized basis. Annual energy costs, annual energy savings over the base case, and an annual carbon equivalent were calculated based on the annual heating and cooling costs.

Energy model results and key findings
The energy modelling results are presented graphically in Tables 1 through 9. So what are the key findings using the air barrier system under study?

The baseline ASHRAE building and the base study building were both modelled with the same amount of continuous insulation; the above energy cost savings are entirely attributable to improved air leakage control.

3. There is a diminishing return in energy cost savings as R-value (thickness) of continuous insulation is increased.

5. The following annualized energy cost savings were attributable to improved air leakage control by retrofitting a baseline ASHRAE 90.1, 2004 building with 2 in. of continuous insulation and the air barrier with air leakage reduced to 0.40 cfm/sf @ 1.57 psf:

The modelling demonstrates that adding an air barrier (in this case, StoGuard) is an effective strategy for reducing energy consumption both for new buildings and retrofit applications. Controlling air leakage has a larger impact on energy efficiency than increasing insulation.