UPDATE your records. As of January 27, 2012, the Energy Manager team moved to its new office at: 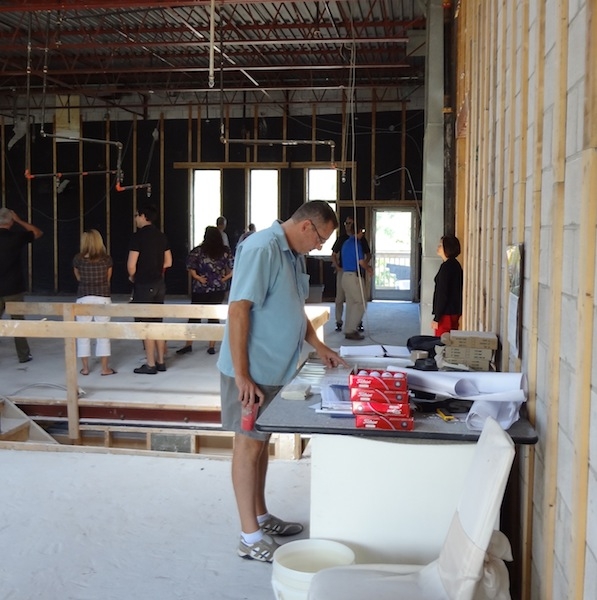 Phone numbers and emails remain the same. Thanks!