March 6, 2015 - Independent lighting supplier Mercor Lighting says it has been awarded the contract to retrofit the lighting at The Scotia Tower in downtown Toronto, adding this project “will be recognized as the largest single-location LED lighting retrofit in North America”. 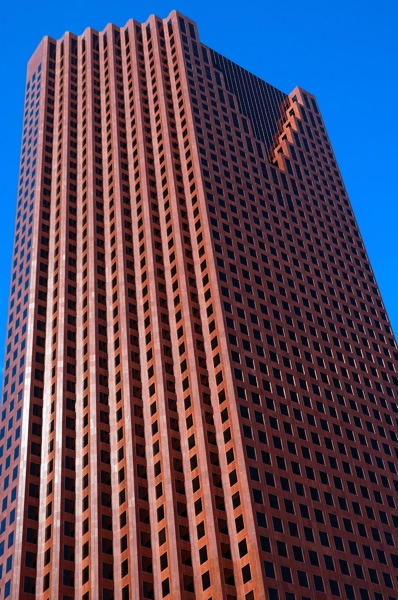 But more about the lighting retrofit:

It involves 44,000 luminaires to be converted completely to LED (linear recessed and pot), with an estimated savings of over 5.3 million kWh and over $100,000 in annual maintenance costs.

The lighting’s CRI (colour rendering index) will increase from 75 to 90, which is expected to result in greater visual acuity and comfort for tenants. Increased lighting controls will further enhance both energy savings and the life cycle of the LED lighting.

The work will completed after hours so as not to disturb occupants, and is expected to last over 12 months. This retrofit calls for the recycling of over 180,000 linear feet of fluorescent lamps, notes Tordjman, which is equal to 300,000 milligrams of mercury being removed from circulation.