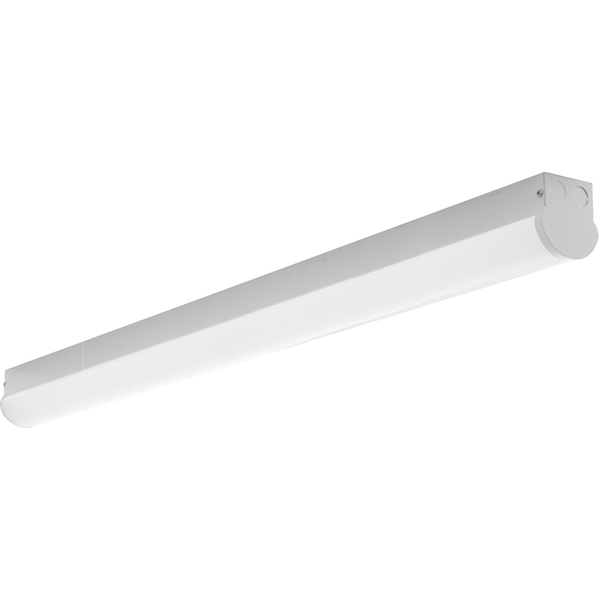 In addition to being outfitted with high end LED technology, the luminaire includes an integrated micro-wave motion sensor that regulates light levels according to occupancy of space. The user can regulate the detection zone, the period during which the luminaire is at its peak, lux levels and the degree of luminosity when the space is not occupied.