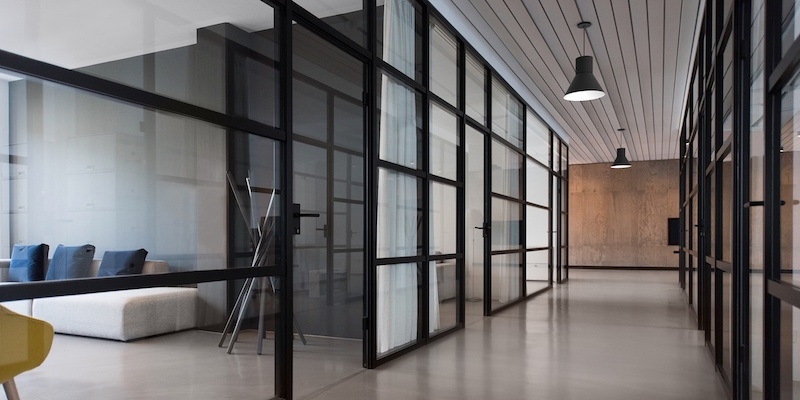 Featuring no visible hardware, the fixture is intended for use in high-ceiling applications and open areas. A cone-like shade with a white interior surface reflects light downward, rather than indirectly illuminating the ceiling. The exterior finish can be black or white.

Verner may be cable- or stem-mounted. A standard version delivers 2,400 lumens, while a high-output (HO) version tops 4,200 lumens.

Dating back to 1955, the Red Dot awards program is among the world’s largest and most widely recognized design competitions. Eureka, part of The Luminaires Group (TLG), has previously won with its Plate Out, Aperture, Prince and Flynn fixtures.