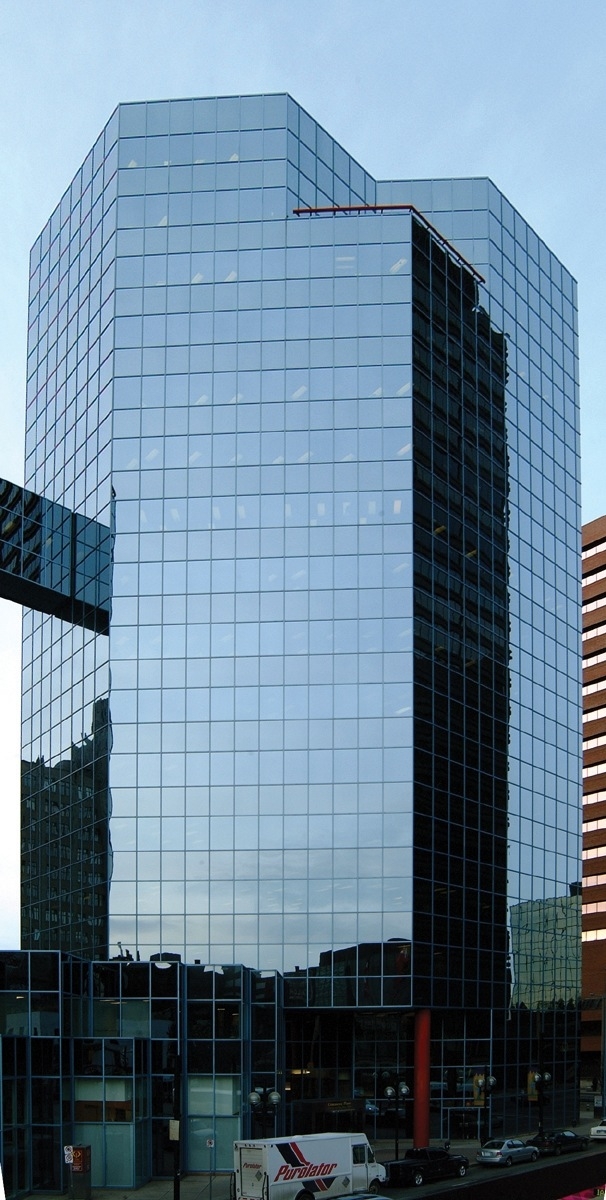 In addition, an existing thermal ice storage system was repaired and put back into service. The system makes ice during off-peak hours, which is then used for cooling during the day, reducing the need for electricity to power the chillers, it explained. Johnson Controls keeps all the equipment operating efficiently under a Planned Service Agreement.

To order to facilitate the process, Johnson Controls worked with an engineering firm to create an energy model to develop a “detailed baseline of existing energy use,” it explained, adding that each energy conservation measure was compared to the baseline and cascaded to show what effect it would have on the building’s energy consumption. Johnson Controls is also responsible for monitoring monthly energy consumption through utility bills and updating an Energy Star report to reflect current energy use and flag any anomalies.