February 6, 2019 – The Fort Garry Hotel, a landmark of downtown Winnipeg, was recently digitally upgraded to save energy and maintenance costs. 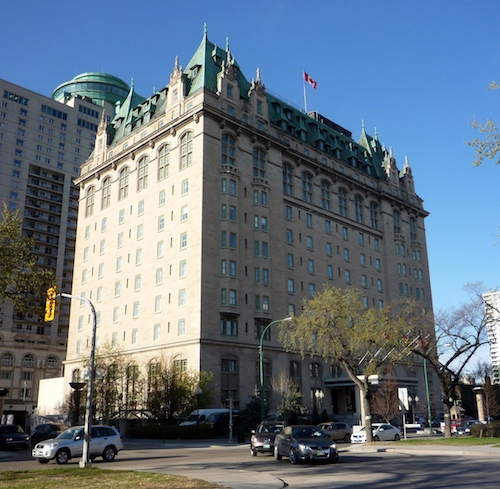 Built in 1913 and designated a national historic site in 1981, the hotel was facing pressures relating to rising energy costs, increased regulation and operational efficiencies. It was energy-intensive and not insulated to modern standards.

The building’s layout and infrastructure posed challenges, with a range of functioning but aging equipment, including 14 air-handling units, some of which dated back several decades. And without a centralized view or control of the various mechanical systems, adjustments to temperature, airflow and steam could only be made manually, in response to complaints as they arose.

The hotel implemented Schneider Electric Canada’s EcoStruxure building and room controllers to allow guests to control their room temperatures individually—and then automatically adjust those temperatures when the rooms were unoccupied. Through the use of field devices, an automation server, variable speed drives, gateways, controllers and wireless door switches, the hotel’s disperse systems were centralized with a single dashboard.

“We now have a modern hotel in a historic building, an old system with new brains,” says Richard Bel, one of the hotel’s managing partners.

The upgrade saved energy costs and reduced maintenance staff hours by 25%, freeing up substantial operating expenses for other improvements.