November 28, 2013 - Canadians heating their homes with natural gas can expect to spend slightly more than they did last year, concludes the National Energy Board (NEB) in its Winter Energy Outlook, adding consumers of electricity and heating oil are not likely to notice a sizeable increase. 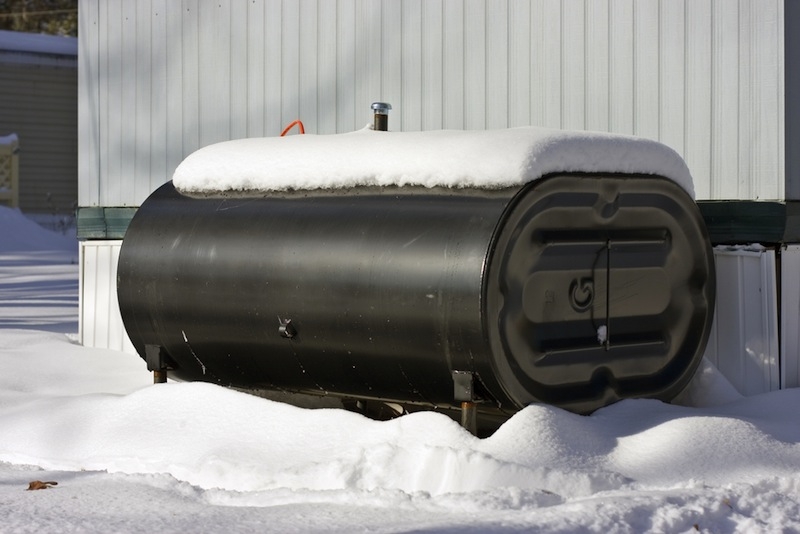 While the storage inventories of natural gas are expected to be below last year’s record levels, they are still well within the five-year average, adds NEB. Production of natural gas in Canada and the States averaged 70 billion cf/day so far, and should remain steady for the next six months. LNG imports are forecast to be modest, averaging 0.5 billion cf/day over the winter.

As the largest heating oil markets are on the East Coast, the primary factor affecting heating oil prices is the price of seaborne crude oil, explains NEB, which is expected to be similar to last winter.

Ongoing geopolitical tensions, particularly in the Middle East and North Africa, may impact the supply of crude oil, which could result in price fluctuations. Inventory levels of crude oil and petroleum products in the States, Japan and Europe are near 20-year lows. Such low inventories could mean increased price volatility in the event of supply disruptions or refinery outages.

Stable crude oil price forecasts and adequate inventories of gasoline both suggest Canadians will not pay much more than they did last year when filling up at the pump.

Residential electricity rates increased somewhat in almost all provinces in 2013 and further price increases are scheduled for 2014. The need to replace aging infrastructure and the cost of new generation put upward pressure on electricity prices in Canada, says NEB.

Propane prices this winter will be at a level similar to last year. Propane stocks in Canada and the U.S. were close to their historical five-year average at the end of October, as propane production south of the border continues to grow, supported by rising production of liquids-rich shale gas.

Although U.S. propane exports are increasing due to growing domestic supply and higher overseas propane prices versus the U.S., it seems that propane stocks in North America are adequate to cover the expected incremental winter demand.