October 2, 2014 - ABB announced at the United Nations (UN) Climate Summit in New York last week that it is joining the UN’s Sustainable Energy for All initiative (SE4ALL), saying it will provide expertise on energy efficient motors and transformers to help governments devise policies that accelerate energy savings. 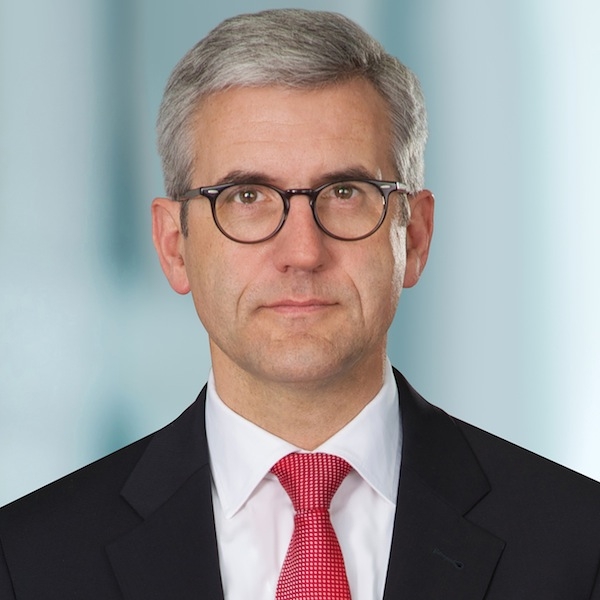 “ABB is excited to be part of the United Nations initiative and to contribute to decoupling economic growth from energy consumption and emissions,” said Ulrich Spiesshofer (in photo 1), CEO of the company. “Many cost- and energy-efficient technologies are already available. The biggest contribution that governments and businesses can make to fighting climate change in the short term is to drive the implementation of existing, tested and often low-cost technologies for using energy more efficiently.”

In the first phase, ABB will share know-how related to energy efficiency in motors and transformers, including its experience with current policies, regulations and standards, and advice on potential applications for the best available technologies, it said.

Electric motors account for about 28% of global electricity consumption, noted ABB, adding that many motors are bigger than they need to be and most are running at full speed, even when they don’t have to.

“Energy savings quickly add up when high-efficiency motors are used in combination with devices that adapt their speed to the task at hand—known as variable-speed drives—because the energy used to run a motor over its lifetime costs 100 times more than the motor itself,” said the company.

Earlier this year, our parent magazine, Electrical Business, reported that Daniel Assandri, CEO of ABB in Canada (in Photo 2, 3, 4 below), participated as a speaker at SE4ALL at United Nations HQ in New York.