March 8, 2016 - Nsolv has been awarded $13 million in grant funding by Sustainable Development Technology Canada (SDTC) to commercialize its technology for heavy oil extraction. 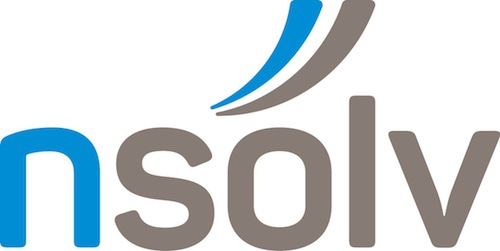 Nsolv’s pilot project at Fort McKay, Alta. produced its 80,000th barrel in January 2016 and the company says it is in the process of finalizing a partnership with a major heavy oil producer to construct a commercial-scale facility. Nsolv also notes its technology is commercially viable at between 5000 and 10,000 barrels per day while other extraction methods are not currently commercially viable at this scale.