January 15, 2016 - Amerlux has unveiled its Cylindrix III mini LED, which it claims “delivers the lowest possible beam angle” due to a patent-pending optic. 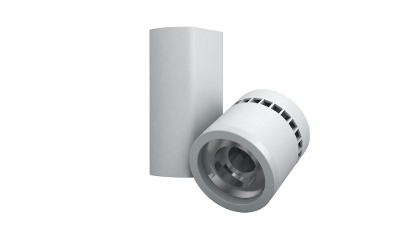 This 21W Cylindrix (also referred to as the C3 mini) is smaller in size than the original version, Amerlux says, and is suited for retail, hospitality and commercial environments.