News
Encycle closes $11.5 million funding round for its RTU solution

December 16, 2016 - Encycle Corp. announced it has closed on “the initial tranche of an $11.5 million investment”, leading Prelude Ventures’ Tim Woodward to say, “This capital will fund the commercial launch of Encycle’s SaaS offering [...] Just as virtually all commercial facilities have already adopted LED lighting programs to meet sustainability objectives, RTUs are the next major load to be optimized”. 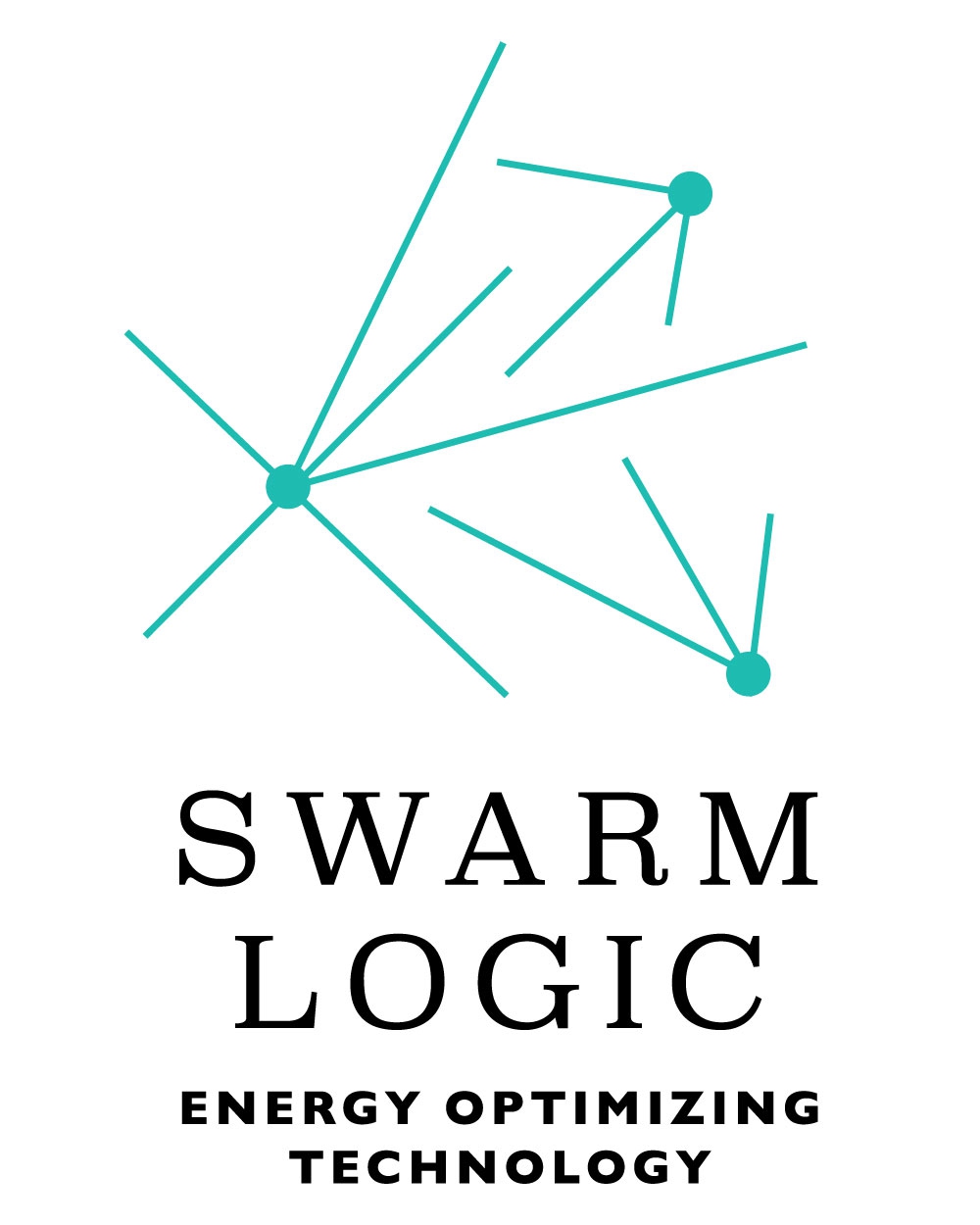 Encycle’s Swarm Logic synchronizes the operation of a cluster of rooftop air-conditioning units to generate energy savings averaging 20% to 25%. Its current client base ranges from a 7500-sf retail store to a 1.9 million-sf distribution centre.

“The funding will accelerate our existing SwarmController program as well as the introduction of our offering with smart thermostat and BMS (building management system) channel partners launching in early 2017,” said Robert Chiste, Encycle’s president & CEO, boasting the company’s EASE (Energy as a Service by Encycle) program will reduce energy costs and carbon emissions “more simply and cost-effectively than other sustainability initiatives, including LEDs, rooftop solar and battery storage.”