November 27, 2013 - Running leaner and greener is a top priority for companies globally as facility managers look for solutions to help mitigate the rising cost of electricity. While equipment and process enhancements are often the primary targets for efficiency upgrades, many companies have discovered that upgrading to more energy-efficient lighting is one of the quickest and most effective ways to reach both financial and environmental goals. 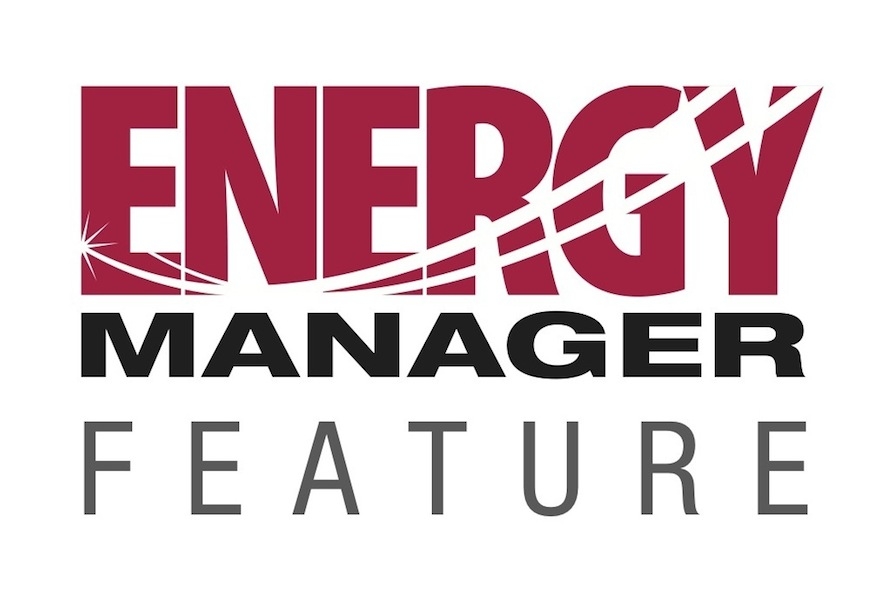 LED, or light-emitting diode, technology has emerged as one of the most attractive retrofit solutions for delivering immediate performance improvements and cost savings. In fact, LED lighting technology is the most reliable and efficient lighting solution practically available for both industrial and commercial applications, including hazardous locations. Delivering immediate and quantifiable results, LED lighting generates substantial cost savings that can deliver immediate and quantifiable results in as little as one year.

Cut Energy Costs by More than Half
LEDs are the most efficient lighting source available for commercial and industrial use, consuming nearly 70% less energy than conventional technology such as metal halides, high-pressure sodium, incandescent and mercury vapor fixtures. This major reduction in electricity use translates directly into significant bottom-line cost savings, particularly in regions where energy costs are high.

In addition to consuming fewer watts per fixture, LEDs also provide improved color rendering and incorporate more precise optics, directing a crisp and clear white light specifically where it’s needed for even greater efficiency compared to conventional fixtures like metal halide. This combination often means that fewer LEDs can be used to light the same area, for even larger energy savings.

For example, at the G.S. Dunn dry mustard plant in Hamilton, Ont., the company replaced 18 of its 450W metal halide units with an equal number of 150W high-performance LED fixtures, for a 72% reduction in per-fixture energy costs. In addition, since LED fixtures don’t require the same lengthy warm-up period as traditional fixtures, G.S. Dunn was able to outfit the new LEDs with motion sensors, reducing the burn time of many fixtures from 24 hours a day to 9 hours.

In Arkansas, the Zero Mountain cold storage facility cut 1.3 million kWh per year off its energy bill by switching from metal halides to LED fixtures at two facilities, saving more than $100,000 in electricity costs alone. These substantial savings allowed Zero Mountain to take advantage of yet another energy-efficiency benefit of switching to LEDs: many utility providers offer rebate incentives for companies who switch to high-efficiency lighting. In Zero Mountain’s case, Southwestern Electric Power Company (SWEPCO) offered a custom rebate that offset approximately 30% of the total project cost, including installation.

At the LANXESS butyl rubber plant in Singapore, the company opted for LEDs as part of the design for a new 200,000 sq. meter facility on Jurong Island, saving 1.15 million kWh annually for a reduction in consumption, cost and carbon emissions of roughly 55%. As a result, the company realized an ROI in just 18 months

Featuring a solid-state design with no delicate filament or other bulb to break, LEDs are a much more durable lighting solution that offers dependable performance for a decade or more, with some manufacturers now offering a 10-year warranty. This long-life reliability can reduce annual maintenance expenses by tens of thousands of dollars and free up staff to perform more mission-critical duties than simply changing light bulbs.

In one instance, a major oil company was able to reduce annual operating costs by nearly $125,000 per year by retrofitting its refinery with LED lights, based almost entirely on maintenance savings. By replacing 100 of its 400W metal halides with 146W LED fixtures, the company reduced maintenance expenses by $105,000 and cut energy costs by an additional $17,500—major savings that will continue to add up over the lifetime of the fixtures.

At the U.S. Pipe foundry in Union City, Calif., installing new LED fixtures saved the company roughly $29,300 in annual maintenance costs, in addition to cutting the total energy consumption for the facility by almost 75% and saving over 325,000 kWh per year. Plus, with no hazardous materials to recycle or dispose, LEDs save on these hidden costs of maintenance as well.

The Bottom Line on Savings
Between the energy efficiency, maintenance savings and overall lower total cost of ownership—not to mention potential rebates and incentives—LED technology has already proven to be the most cost-effective alternative to conventional lighting systems in commercial applications. With advanced features like motion sensors and a more durable design, LED lighting provides extended performance that can deliver significant savings, fast ROI and outstanding performance.

Upgrading to LED lighting in virtually any environment can deliver fast payback periods—less than a year in some cases—that mean any savings accrued after that go straight to the bottom line. With numerous products now commercially available to fit a wide variety of applications, many companies worldwide have already realized the benefits of LED technology and have become more proactive in its adoption. Future improvements in the technology and the integration of advanced dimming, remote monitoring and smart lighting solutions for monitoring and control  will enable facility facilities to further maximize the efficiency of their lighting systems while generating even greater energy and cost savings.