December 9, 2015 - Over 2200 people took in the sights and sounds at the annual Solar Canada conference and exposition in Toronto earlier this week where 80 exhibitors from around the world showed off the latest in products and technology. 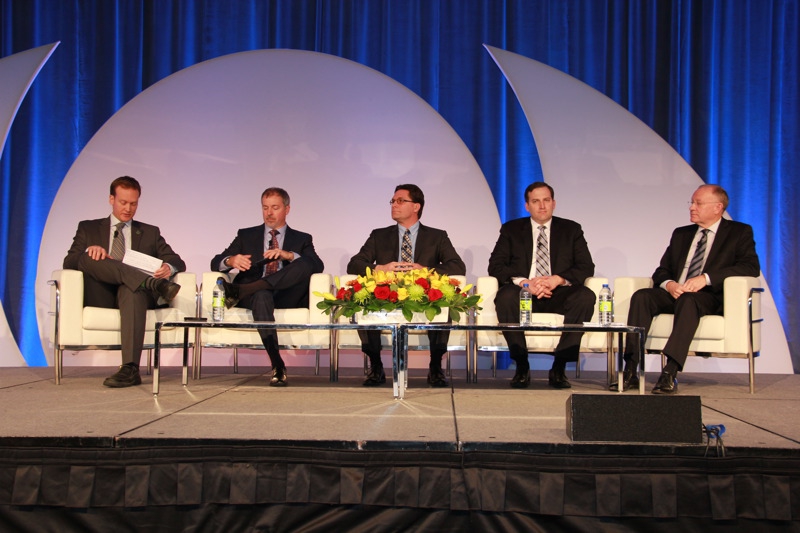 The theme of the 2015 edition was “transformation,” speaking to how the way we use and think about energy is changing. The two-day event sought to dig deeper into these transformations, looking at the ins and outs of transitions in utility business models as well as reform at the municipal level to bring in more renewable energy policies.

Keynotes included Lisa Frantzis from Advanced Energy Ecnomy (AEE), Ontario MPP Bob Delany, Michael Lyle of the IESO and Trevor Birtch, mayor of the City of Woodstock, Ont. There were also many panels and breakout sessions.

Frantzis noted that 2016 will be a key year where ideas like utility reform, grid modernization, demand managements programs and more will be “fleshed out.”