January 4, 2016 - Leviton says it has a new LED ceiling occupancy sensor (9864-LED), expanding its line of ceiling lampholders for closets and closed spaces. 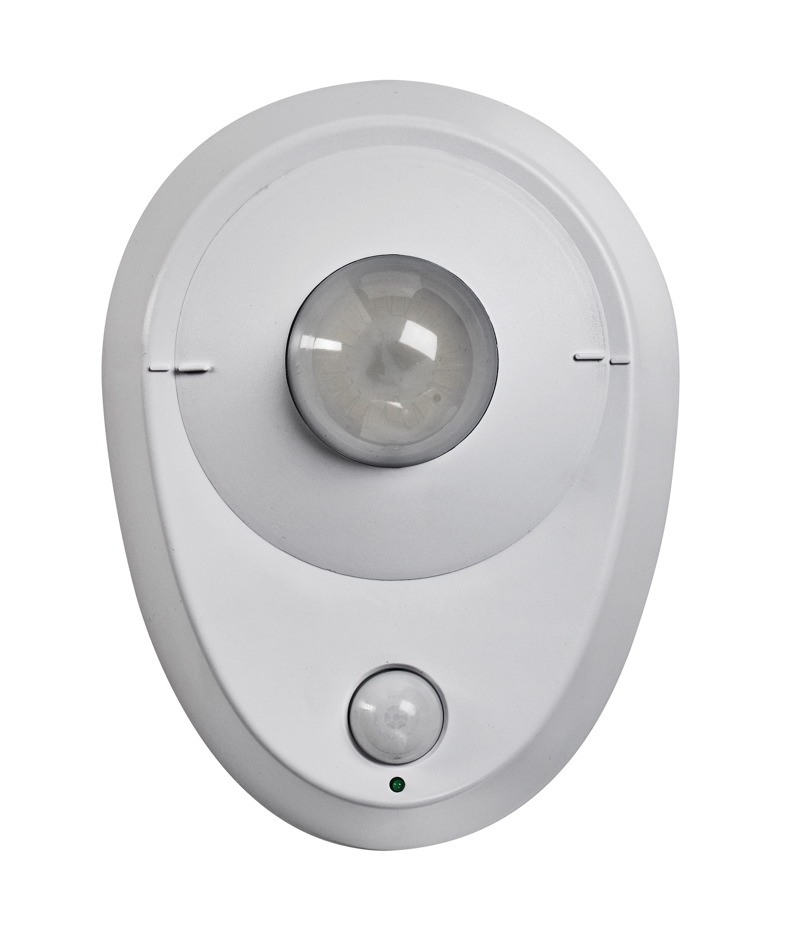 The LED ceiling occupancy sensor offers a 284-degree field of view and automatically switches lights on when motion is detected and off after three minutes of inactivity.  It is made with thermoplastic and is easy to install with pigtail leads and mounting holes for multiple box configurations, Leviton says. No wall switch is required.

The Leviton LED ceiling occupancy sensor is Energy Star qualified and only suitable for indoor use. It comes with a two-year limited product warranty.