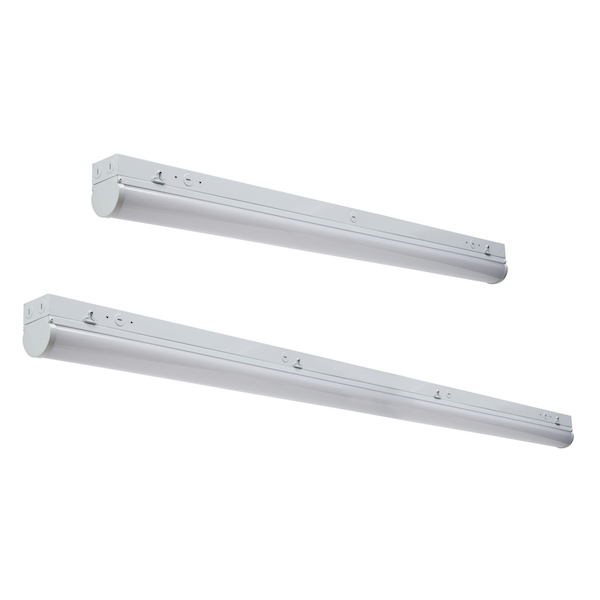 Available in 24, 40 and 64-Watt versions and standard, junction box or suspension-mount configurations, the fixtures are offered in a range of colour temperatures, feature 0-10V dimming and are DLC premium-listed.  After securing the frame to the ceiling, the LEDs, driver and lens assembly can be latched to the frame for hands-free wiring connections. The light/driver assembly can then be swung into final position and screwed together.