News
The limitations of Energy Star and other energy programs

November 15, 2017 - With the future of both Energy Star and, possibly, the Superior Energy Performance (SEP) energy-reduction programs currently questionable in the United States, manufacturers should recognize both their value and limitations, as well as alternatives, when selecting an energy-efficiency program. 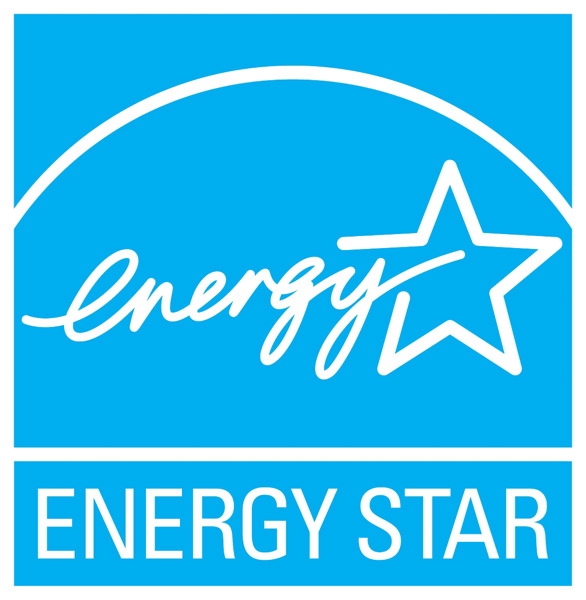 The popular Energy Star program is, in fact, currently at risk of losing 40% of its funding as the U.S. government undertakes budget deliberations. Not only is the program followed by thousands of firms in Canada and the States, it also forms the basis of many carbon emission reduction programs in both countries.

Energy Star has many facets, but how the “strategic energy management” model works for manufacturers deserves some specific focus. Understanding the energy program landscape is becoming more critical as manufacturers seek ways to stay competitive.

Energy Star
Energy Star asks companies to set a baseline for energy usage based on energy intensity (the correlation between energy use and production, or area). As designed, it is well suited for benchmarking individual products and commercial buildings. Its greatest strength is its ease of entry, with few barriers preventing organizations from participating.

However, there is a limitation with the Energy Star program as it applies to industry: relative energy intensity, while achievable for commercial customers such as office towers and retail buildings, is not nearly as well suited for multi-product manufacturers.

In a factory, calculating the direct correlation between energy usage and production can be problematic, as many manufacturers often have more than one product line, which all need to be equalized. Much of a manufacturer’s energy usage may be fixed; that is, it will be incurred regardless of the factory’s level of production. Therefore, intensity ratios improve with increased production and worsen with decreased production—neither of which is related to any change in the way a company manages its energy.

The result is that energy intensity is not a useful metric for measuring energy management practices. For instance, a manufacturer who adds production while in the Energy Star program will likely see improvements. By contrast, facilities whose output shrinks (whether due to economics or merely the end of a contract) will appear to perform worse under Energy Star, even when they reduce their energy dedicated to production.

Because of these challenges and the natural cycles of boom and decline in manufacturing, it is unsurprising that some manufacturers avoid participating in Energy Star. The program works well for manufacturers with a steady or reliably increasing pace of production, and where energy intensity measurement is their most vital metric.

Energy Star is certainly worth promoting, particularly its product certification, but supporting it exclusively in the manufacturing sector raises some troubling questions for those who choose a track better suited to their needs.

At the moment, Energy Star and other programs are only driving energy efficiency improvements. However, energy management can and should incorporate both energy efficiency and supply optimization. This drives a better bottom line for a company seeking greater sustainability.

ISO 50001 and spin-offs
Another government-promoted program, ISO 50001, also has its advantages and disadvantages. It is effectively a rulebook on steps plants can take to document their energy management system. The program has no requirement for any specific performance metric. It does, however, require “continual improvement” in performance. It is up to the user to determine how this is measured.

Unfortunately, the uptake of ISO 50001 in North America has been limited, despite government support. Both Canada and the U.S. governments have supported an energy program called Superior Energy Performance, designed to “bolt on” to ISO 50001 to drive more comprehensive and measurable efficiency improvements.

Facilities certified under Superior Energy Performance have met the ISO 50001 standard and achieved a required improvement in energy performance. An independent audit then verifies the facility’s achievements and flags it as Bronze, Silver, Gold or Platinum.

To become certified to SEP, an accredited verification body is required to conduct the audit to verify the facility has implemented the ISO 50001 system and achieved the required level of performance improvement.

While SEP adds a quantified performance improvement element to ISO 50001, this only looks at energy efficiency performance. It uses broad-based targets rather than facility-specific targets. In this sense, SEP is an energy efficiency program rather than an energy management program. A true energy management program covers both energy supply and use.

To help organizations make more progress in reducing energy consumption and costs, 360 Energy created an energy management process called Certification in Energy Excellence (CEE) to address some of the gaps in other programs. It is validated by a third party (National Energy Foundation in the U.K.) and requires validated energy procurement and efficiency practices, as well as measurable energy performance improvements, based on the specific facility. CEE focuses on continual improvement of an entire facility or organization.

In other words, ISO 50001 can be considered a rulebook for energy management while CEE is the playbook.

Finding the best mix
All of these programs have their value and serve different circumstances. The sheer popularity, impact and ubiquity of Energy Star makes it worth protecting. For manufacturers in North America, it’s important to understand the strengths and limitations of each so you can pick and choose the right mix of energy management programming that will maximize your energy efficiency and cost savings while reducing your carbon footprint—all of which should be verifiable and clearly communicated both internally and externally to your stakeholders.