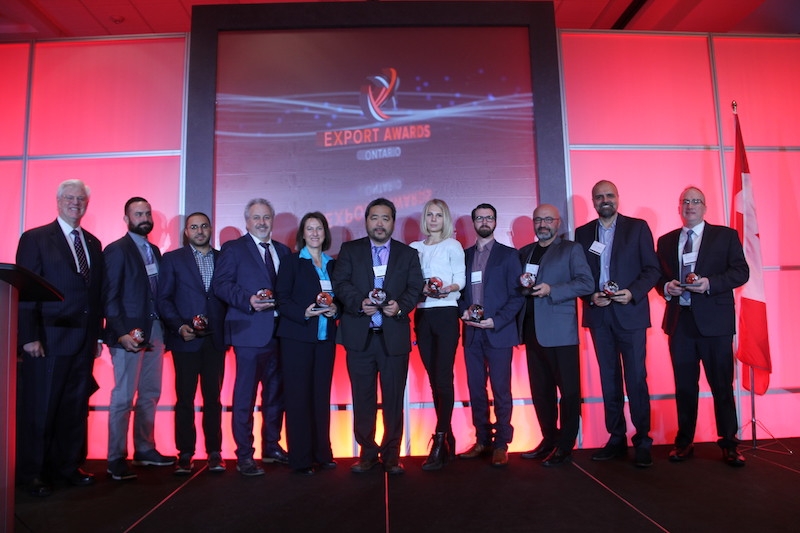 The annual awards program, co-sponsored by Export Development Canada (EDC), recognizes business leadership, growth and local job creation across a diverse range of Ontario’s economic sectors. In total, there were 10 winners at this year’s gala, which was attended by more than 150 manufacturing executives and representatives from trade, government and industry.

Hydrogenics won in the ‘clean technology’ category. The Mississauga-headquartered company has successfully expanded into the U.S., Belgium, Germany, Russia, Malaysia and Indonesia.

“This year’s winners share an ability to overcome market tensions and fierce competition outside of Canada to grow in complex markets,” says Tim Dimopoulos, vice-president (VP) of Annex Business Media, which organizes the awards (and, full disclosure, publishes Energy Manager). “We wish them continued success in the future.”