The four-year retrofit project is estimated to cost around $1.16 million, this investment is expected to recuperate within eight years due to energy savings and decreased maintenance costs. 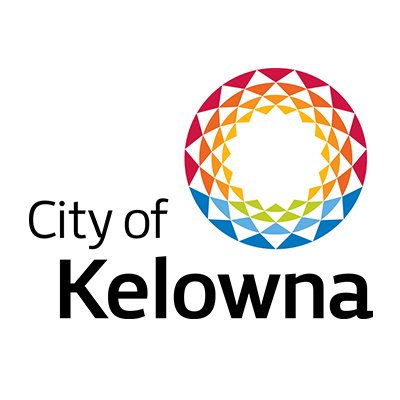 The City of Kelowna’s decorative streetlights are getting the LED treatment.

The four-year retrofit project is estimated to cost around $1.16 million and will be paid for by the energy reserve. The cost savings from the LEDs is predicted to recuperate within eight years through energy savings and a decrease in annual maintenance costs.

The decorative streetlights will join the over 10,000 city street lights that have already been retrofitted with LEDs. In 2018, The City and FortisBC worked together on the retrofit project which resulted in savings of over $900,000 annually on electricity billing and maintenance costs. The cost savings can be attributed to the longer (15-20 year) average life span of LED technology. However, there were approximately 3,000 streetlights remaining that could not move to LED at the time.

“When we originally looked to replace the entire inventory of the City’s streetlights with LED lighting, it wasn’t feasible to replace the 2,945 decorative and post-top lighting styles that we have in a handful of areas,” said Brian Cairney, traffic signals and systems supervisor for the City of Kelowna, in a release. “We’ve continued to explore cost-effective options as technology changes have occurred and now, we’re able to move ahead and switch over the remaining streetlights to LED.”

By 2024, all of Kelowna’s streetlights will feature LED technology, supporting Council’s priority to decrease greenhouse gas emissions and provide a combined savings of over $1 million per year in electricity costs.