June 27, 2012 - Larry G. Wash has been appointed executive vice president responsible for the Americas, Kone, where he will also serve as a member of the executive board and report to Matti Alahuhta, company president and CEO. 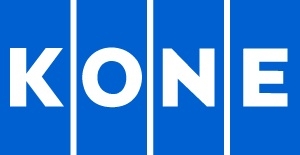 Wash succeeds Vance Tang, who has decided to leave Kone to pursue other interests, said the company. Tang has been leading the area since early 2007.

Kone describes Wash has having a proven track record in growing profitable businesses. Previously he served as vice president of service and contracting business for Trane within North and Latin America, and in various leadership roles with Xerox and Eastman Kodak.

“Larry has been very successful in developing and leading demanding businesses in various geographies and different market conditions. He brings a wealth of valuable experience to KONE,” said Alahuhta.