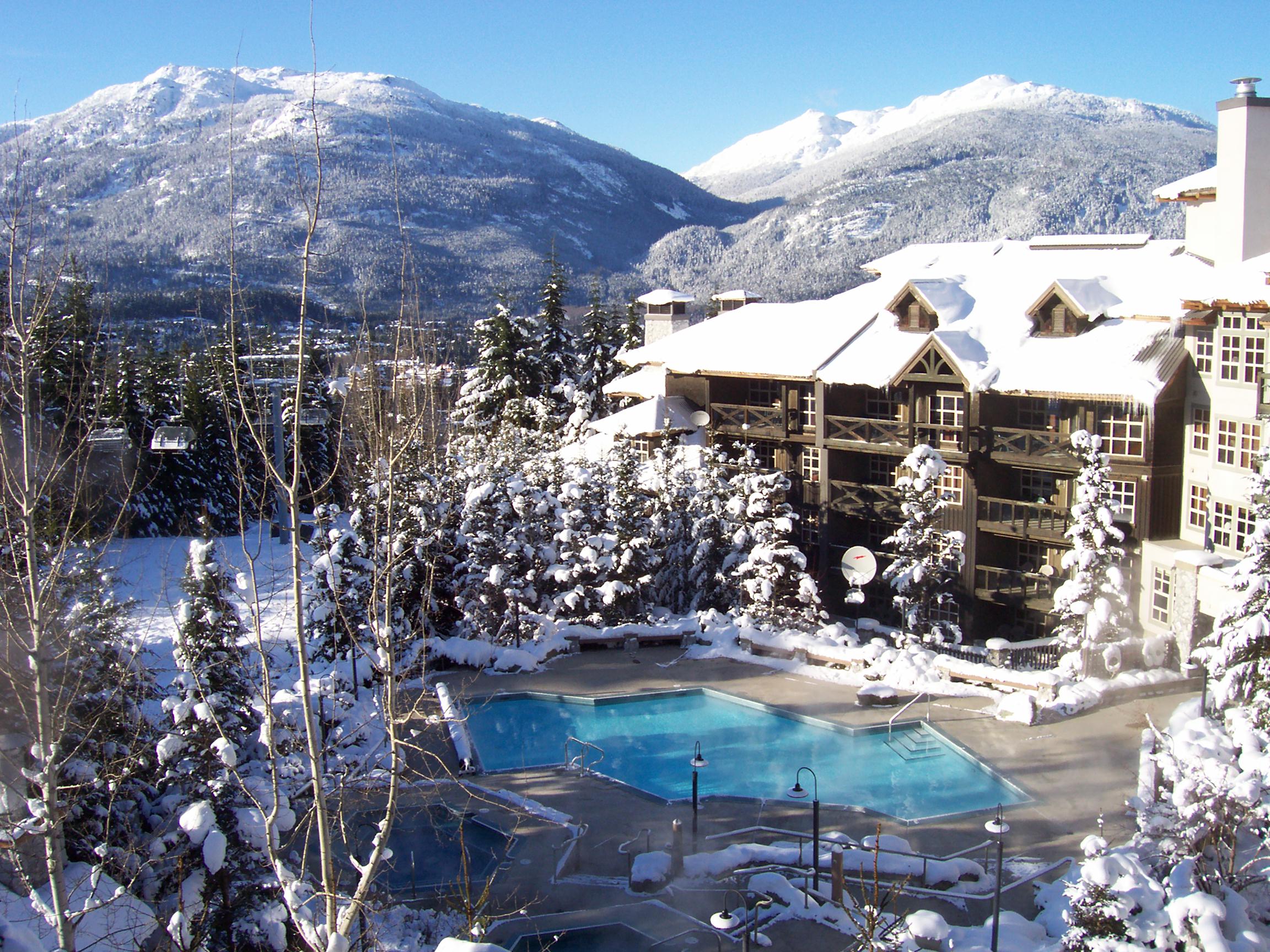 The Residence Inn by Marriott — Whistler recently announced it has completed its third and final installment of Sempa Power’s Hybrid Heating System, which will further accelerate reductions in greenhouse gas (GHG) emissions while cutting energy costs.

“The first two implementations of Sempa’s hybrid heating system have surpassed our expectations by providing GHG emission reductions of over 45 per cent while lowering energy costs by over $125,000 each year,” said Ian Lowe, General Manager of The Residence Inn by Marriott — Whistler. “By completing the third phase, we are able to align our environmental practices to our serene mountain surroundings while providing our owners with significant financial savings.”

The hotel’s environmental upgrades are part of a global effort by Marriott International, Inc. to reduce the chain’s GHG emissions by six per cent per room by 2010. The hotel chain is the first of its kind to be named a Climate Leader by the U.S. Environmental Protection Agency.

BC-based Sempa Power System’s hybrid heating technology allows commercial buildings to decrease GHG emissions and reduce energy costs through automatically switching between fossil fuels and, in BC, hydroelectricity, based on the cheapest fuel source in a 24-hour cycle.

“We are happy to have been a major part of the environmental upgrade made by the Marriott Whistler. By including the installation of Sempa’s hybrid heating system in their mechanical upgrades, the hotel not only managed to save money, but was also able to channel savings into other system improvements,” said Ron Dizy, President & CEO, Sempa Power Systems Ltd.

The Residence Inn by Marriott-Whistler has implemented Sempa’s Hybrid Heating System throughout the renovation in three stages. The first stage, completed in 2004, saw the installation of hybrid heating in the hotel’s pool and hot tub boilers. The second stage, completed in 2006, included the installation of electric duct heaters to heat the common areas of the hotel. The third and final stage included the addition of a new electric boiler to heat the hot water supply.

The 186-suite hotel located at Blackcomb Mountain has already introduced a composting program for the food and beverage department and has retrofit all common area lighting to energy-efficient compact florescent bulbs.